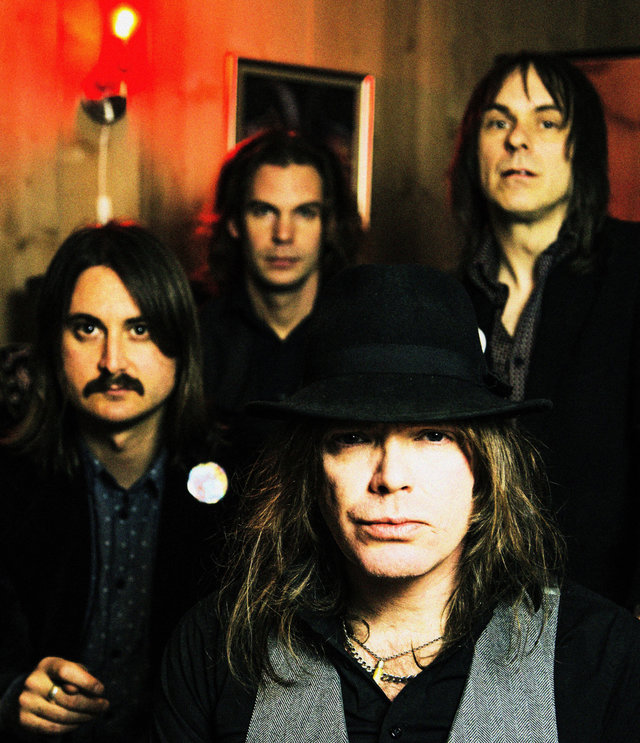 This month sees the release of the latest album from Imperial State Electric, ‘Honk Machine’; an immortal tribute to ancestral values ​​- power and volume, sweat and adrenaline, uncompromisingly good times where refreshing gusts of past, present and future collide. Artists with heart and soul able to make music that raises the blood, and that will never stop chasing the distant horizon, The Beatles, Otis Redding, Alice Cooper, Ramones and The Sex Pistols. Imperial State Electric has both the name and the knowledge of how they are genuine rock reincarnations! 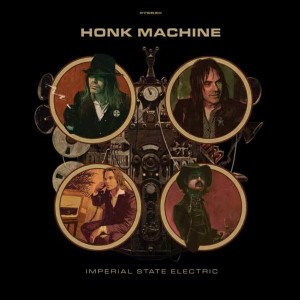 “Honk Machine” includes 11 songs recorded in The Honk Palace and mixed by Stefan Boman (Kent / Backyard Babies / Knockouts) in Park Studio / Psych Bunker and is released on the Psychout label on August 21st.

Since their inception in 2010, this Swedish quartet has come to establish itself as one of Europe’s premier rock bands. Their first three albums – “Imperial State Electric” and 2012’s widely acclaimed ‘Pop War “and the 2013” Reptile Brain Music “- made it clear that the band touched the essence of rock’ n ‘roll and wielding guitars. Now, with his latest masterpiece “Honk Machine” raises Imperial State Electric bet, refining and redefining themselves and leave their opponents in the dust behind.

Ticket Link here
http://www.livenation.co.uk/artist/graveyard-tickets
Having played all over Europe in support their previous albums and shared stages with the likes of Guns and Roses, The Hives, Red Kross, Mumford & Suns, to mention just a few, Imperial State Electric will bring their show to the UK for the first time this November, playing as special guests to their fellow countrymen Graveyard as part of their full European tour together.