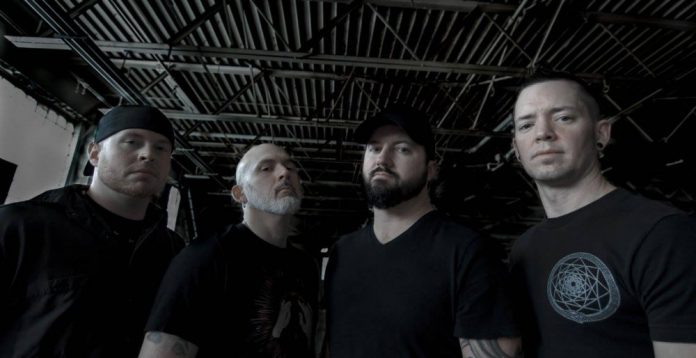 West Virginian groove metal outfit Byzantine will play select USA shows this summer, before the group enters the studio to record their Metal Blade Records debut and follow-up to 2015’s To Release Is to Resolve. The run of performances began on June 24th in Johnson City, TN; see below for all remaining dates!

Byzantine has also launched a new video today for the track “Justinian Code”, taken from 2015’s To Release Is to Resolve. To watch the clip, please visit MetalSucks.net:http://www.metalsucks.net/2016/06/23/exclusive-video-premiere-byzantine-justinian-code/

Byzantine was formed in 2000 by vocalist/guitarist Chris Ojeda and former guitarist Tony Rohrbough. After releasing three albums via Prosthetic Records, touring with Lamb of God, playing the main stage of New England Metal and Hardcore Festival, and receiving much praise from fans and media alike, the band abruptly called it quits in early 2008 – but it wasn’t long before the metal community demanded their return. In 2012, a reinvigorated Byzantine reunited with their seminal line-up, and consequently delivered two highly praised albums, which were crowd-funded through Kickstarter and Pledge Music and self-released. Now, after having been an independent artist since 2013, Ojeda and his crew are back with a new record deal, poised to dominate the scene once again.