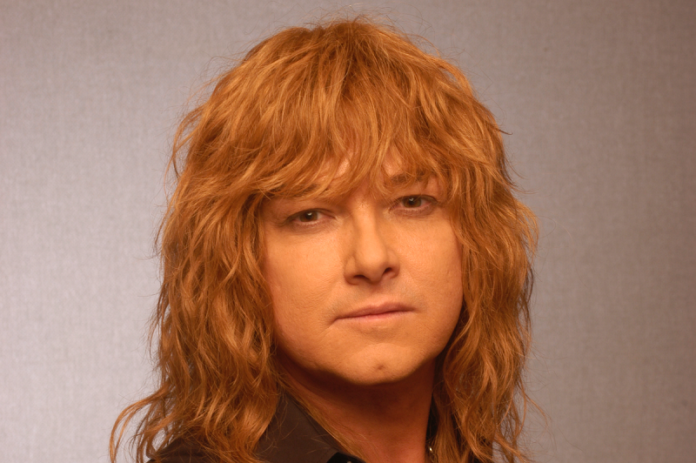 Frontiers Music Srl is pleased to announce the return of Ring Of Fire, who will release a new studio album entitled ‘Gravity’ on 11th November. Founding member vocalist Mark Boals and long-time keyboardist Vitalij Kuprij are joined by guitarist Aldo Lonobile, bassist Stefano Scola and drummer Alfonso Mocerino for what will be the group’s fifth full-length record. The song ‘Storm Of The Pawns’ is available as a single and video from today.

Ring of Fire is an American neo-classical, progressive/power metal band that formed in California at the turn of the millennium. Fronted by former Yngwie J. Malmsteen and current Shining Black vocalist Mark Boals, the group shares its name with the title of Boal’s second solo album, which was released in 2000. Over the next four years, the group released the albums ‘The Oracle’, ‘Dreamtower’, ‘Lapse Of Reality’ and the live record ‘Burning Live In Tokyo 2002’. Boals, original guitarist Tony MacAlpine and keyboardist Vitalij Kuprij then returned in 2014 with fourth studio album ‘Battle of Leningrad’.

Eight years further on, Boals and Kuprij are back with their new partners in crime. A true return to form, ‘Gravity’ is a superb slice of metal that is sure to thrill long-term fans of Ring Of Fire.