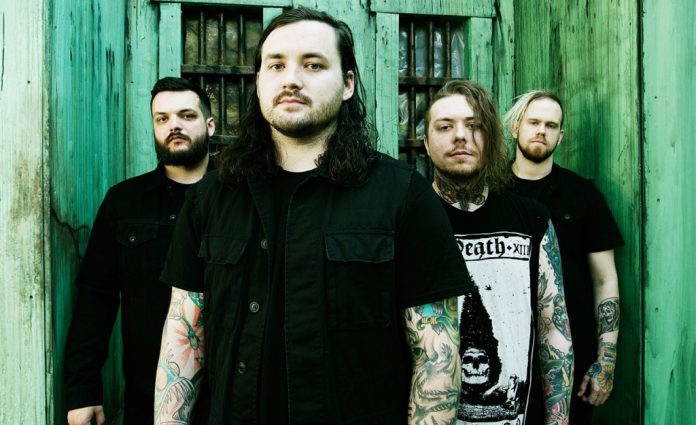 Metal’s Terminators are back

The Browning could very well be heavy music’s answer to the Terminator. Whereas everybody’s favorite Arnold Schwarzenegger cyborg hid an exoskeleton under a sheath of skin, the Kansas City quartet—Jonny [vocals, electronics], Cody [drums], Brian [guitar], and Rick [bass]— thinly veil a hard rock edge beneath a casing of skittering electronic dance music, hip-hop grime, metallic brutality, and industrial expanse. That signature style is “back” in a big way on Isolation, their third full-length album and first for Spinefarm Records.

Isolation arrives on June 24 and it’s The Browning’s most ambitious offering to date.

“Over the course of the last three years, rock music is primarily all I’ve listened to,” Jonny explains. “I’ve been ingesting bands like Rammstein, Disturbed, and Three Days Grace. My writing swung towards that. I knew this album was going to have more of a rock vibe. Obviously, there’s still metal, but the scope has expanded. The electronics remain a big part of it. Since day one, the whole point was to not only be the heaviest electronic band, but the band with by far the most electronics.”

He furthered, “Isolation is by far the best album The Browning has done yet. It has everything I wanted in it and nothing is missing. It shows how the band has progressed and matured since our last release. So I cannot wait for the world to hear it.”

The first track “Pure Evil” is available with pre-orders.

Listen to it here. 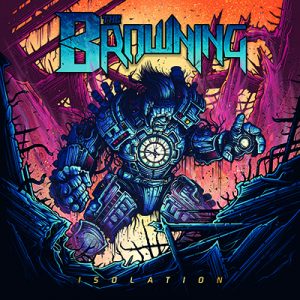