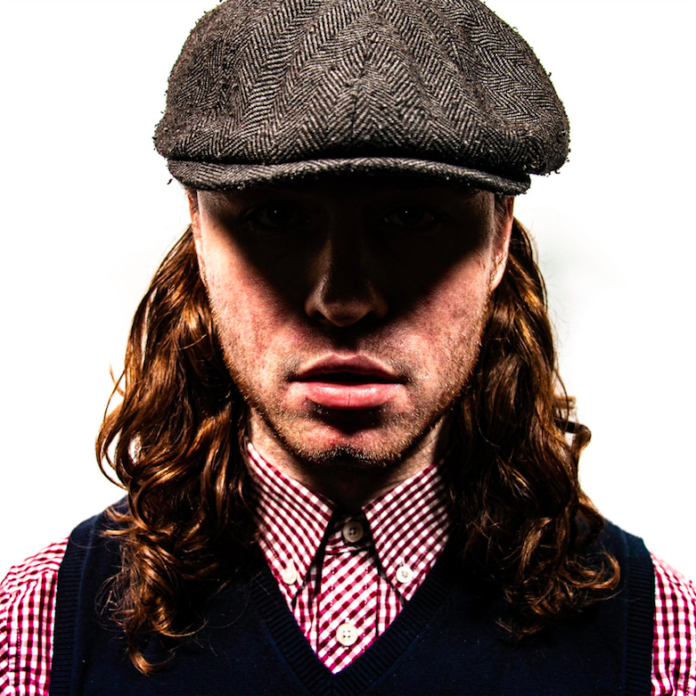 With swaggering indie anthems such as ‘Iconic’ and ‘Put Me Down As A Maybe’ plus huge reactions when supporting Kasabian and The Streets, The Skinner Brothers spent 2021 establishing themselves as an essential new hope for British rock ‘n’ roll. Highlighted at #5 in The Sun’s Artists to Watch in 2022, the band capitalise on their rising status as they today announce that their new album ‘Soul Boy II’ will be released on February 18th.

Collectively, ‘Soul Boy II’ provides a sonic snapshot of young culture in contemporary Britain. The album features numerous of the fan favourites and live staples that the band have established their reputation with, including ‘Low’, ‘Culture Non-Stop’, ‘Mountain High’ and an acoustic take on ‘Away Days’. But there’s plenty of essential new music for fans to discover too, whether it’s with the baggy, indie-dance grooves of ‘Way Too Far’, the power-pop bounce of ‘1000 Reasons Why’ or the groove and grit of ‘Give It All To Me’.

Zac adds, “We wanted to put all of the music we’ve made over the past year or so into a collection. It definitely feels like a real moment in the life of The Skinner Brothers. I’ve got a wicked band together, we’ve done some amazing gigs of our own and been out with The Streets and Kasabian, and released a whole clutch of songs that we’re fucking proud of, so we’ve put them all into ‘Soul Boy II’.

We worked hard to make sure every single song had to fight for its place in the team and I’m looking forward to people getting the chance to listen to it all in one go. Then we go out on our biggest tour to date. Hitting as many towns and cities where people want to hear and see proper bands playing proper fucking music again. It’s time.”

Zac Skinner wrote, produced and recorded the majority of ‘Soul Boy II’ in his home studio in Brentford, west London. Other collaborators included mixing from the Grammy-nominated James Krausse, and guest appearances from Rob Harvey (The Music) and Russ Pritchard(The Zutons). A bonus version of ‘Stupid Much?’ also features rhymes from rapper Teef, who previously collaborated with Tonga (Mike Skinner and Murkage Dave).

That’s where The Skinner Brothers are going, but how did they get here?

At the age of 18, Zac Skinner left home for London with only his guitar for company. Inspired by the likes of The Jam and Frank Carter & The Rattlesnakes, he grinded away, called on some favours, and did everything he could to make the band a reality. Although operating entirely independently, the band gained early traction with support from new music champions This Feeling, an early tour supporting The Libertines, and three self-released albums.

But as the band’s line-up took shape with Joe Fisher (guitar), Perry Meadowcroft (bass) and Alfie Clayton (drums), the band started to rise to the next levels with an array of tastemaker tips and airplay across 6 Music and Radio X. Those shows with Kasabian and The Streets saw The Skinner Brothers raise their profile from an underground tip to show that they have everything it takes to become the UK’s next essential guitar band. Although headline shows have been limited due to restrictions, they sold-out two London shows at the 100 Club as gigs returned late in 2021.

The Skinner Brothers will follow the album’s release with a huge headline tour in March. The tour will also see the band herald in a new wave of rising live artists, with a long list of special guests that includes JW Paris, The Gulps and Teef. Remaining tickets are available here.