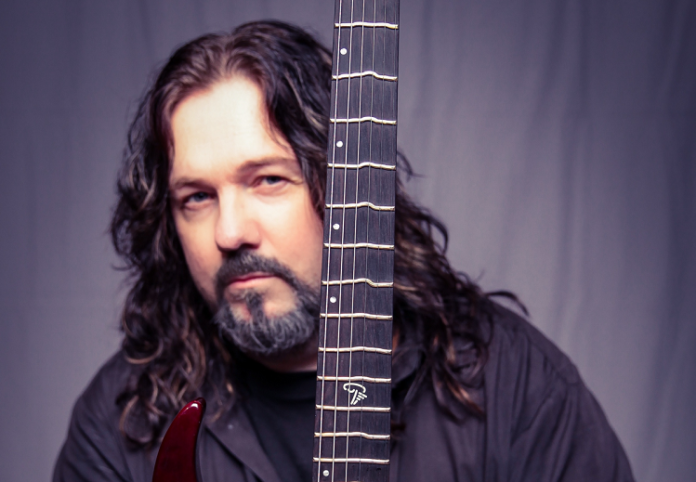 Frontiers Music Srl is pleased to announce the forthcoming release of ‘X.X.X.’, the new studio album by Radioactive. Founded in 1991 and masterminded by Swedish guitarist/songwriter/producer Tommy Denander, ‘X.X.X.’ is his fifth album under this moniker but first in seven years. A first single entitled ‘Monkey On Our Backs’ is available today and features lead vocals from Jerome Mazza.

‘X.X.X.’ maintains a Radioactive trend in featuring a stunning list of guest vocalists, with Robin McAuley, Robbie LaBlanc, Clif Magness, Christian Ingebrigtsen, Daniel Byrne and the aforementioned Jerome Mazza all making contributions. Another special guest is renowned producer Mutt Lange (Def Leppard, AC/DC), who co-wrote two songs (‘Move It’ and ‘I Have A Dream’) and provided backing vocals for them. Erik Grönwall (New Horizon, ex-H.E.A.T.) also contributed to the writing of ‘I Have A Dream’, while all other songs were written by Denander and Olle Romö.

“What a perfect way to celebrate my Radioactive project turning 30 by signing a new and very exciting multi-album deal with Frontiers,” states Denander. “It’s crazy to think that I recorded the first album way back in 1991. They have opened so many doors in my career, and when I see the gold and platinum records on my walls from Paul Stanley, Alice Cooper, Deep Purple, Ricky Martin, Anastasia and more, I often shake my head and think back to being a kid and starting out in music. I wish I could travel back and tell my younger self that all of this would be my future! To celebrate this anniversary I went all in to make the best album of my life and I’m more than thrilled about the people involved with it.”

Starting out as a studio musician in his home territory, Denander moved to LA in 1987 while still in his teens. He swiftly befriended some of the top players in town, including Toto, David Foster, Bill Champlin and Michael Landau. When Toto played in Sweden in 1991, he asked them if they would play on his album if he got signed to a record deal. To his amazement, they all said yes and as luck would have it he signed to Sony a few days later and subsequently began recording the first Radioactive album with Jeff Porcaro, Mike Porcaro, Steve Porcaro and David Paich as his backing band.