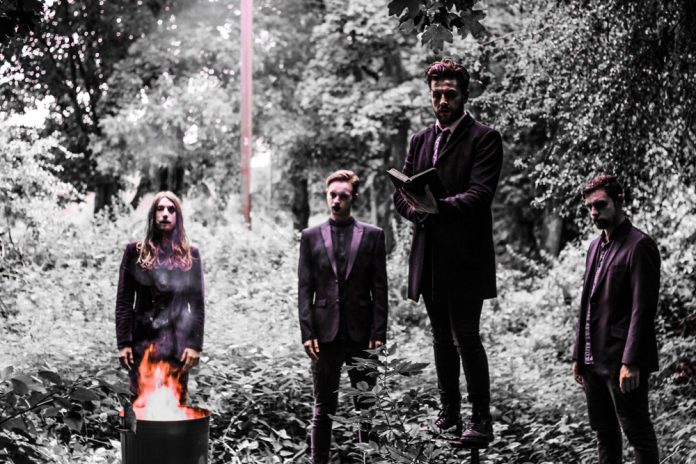 With a history of making music based on his family’s experiences to unsung heroes, through a rich seam of melancholy tales, songsmith Sean Grant & The Wolfgang is back with a new EP titled ‘7 Deadly 7’ soon to be released by Fierce Panda Records on May 6th.

Sean’s frank realism depicts man’s search for meaning across four new tracks in a far more personal way than he’s ever before, drawing on the struggle of everyday life in a modern setting. These four narratives delve into creation, love, temptation, desire, frustration and desperation based on decisions and choices within the environment around us.

Lead track Brother tells the story of a 25 year old salesman selling dreams to others in an endless cycle of doom. “Essentially this track is a ferocious circle of wanting more from life, not knowing what, but desperately clutching at something bigger than yourself,” explains Grant. “It’s a beast of a world and this is a group of songs trying to make sense of it.”

See Sean Grant & The Wolfgang live at the following shows this May.