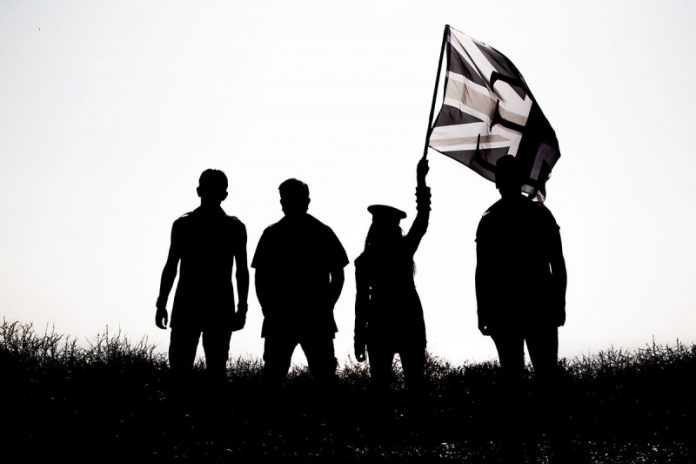 New band with the army of fans

Gaining a reputation for theatrical and intense live shows, their ‘Call To Arms’ has been heard far and wide. Embers Of Eden have relentlessly enlisted an army of dedicated troops to the “Embers Army”.  With a mix of melodic, powerful and grooving metal,  2016 will see Embers Of Eden sounding their call to arms around the nation.

Since the release of their debut EP ‘Call To Arms in mid 2015, Embers Of Eden have been working on new material, resulting in a more refined anthemic, groove laden offering. ‘Dark’ is the first taste of the new sound from the band, sure to thrill existing fans and enlist a whole new faction to the Embers Army.

Embers Of Eden’s brand new video for “Dark” will be unleashed on 21st April, you can check out the trailer below:

Having previously shared stages with the likes of Fearless Vampire Killers, William Control, Aiden, Ashestoangels, Dorje and a set at Sonisphere Festival; Embers Of Eden are locked and loaded, continuing their epic crusade 2016 so watch out for dates near you!