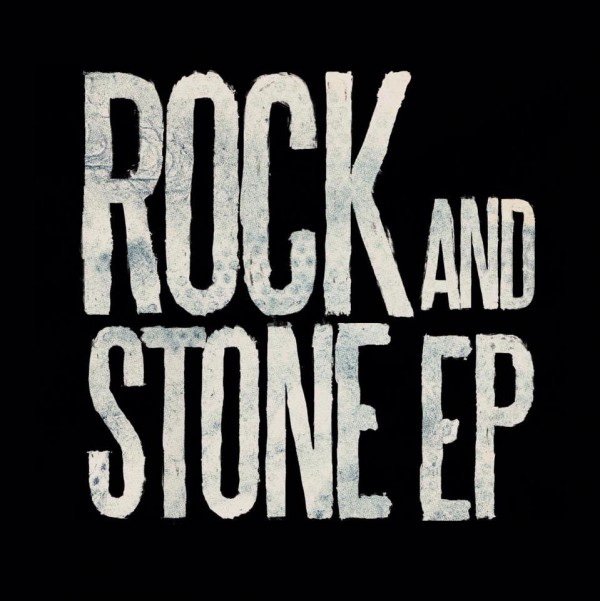 The hottest rock trio or your money back, they say. Broken Chords release their debut EP. Next stop the world.

For a band that has only been together for a year South East trio Broken Chords have done a lot. A couple of nationwide tours are already in the bag and it’s those live performances that have really convinced everyone that the band have something about them.

Previously, their only recorded output was a 10 track demo album, which spawned the singles “Get Some” and “Pyro.” Both of these tracks – and the accompanying video for the former – were excellent, but what you really wanted was the band to capture the excitement of their live show in the studio.

Which brings us to “Rock And Stone.” This debut four track EP is Broken Chords’ chance to prove how good they could be. And did you really think they were gonna blow it?

It actually takes about 15 seconds of the title track to dispel any fears that this wasn’t going to be great. It’s a strident, confident opener, which at two minutes thirty nine seconds precisely, adheres to the old maxim of “don’t bore us, get to the chorus,” like few do these days. Short it may be, but it doesn’t need to be any longer it’s a perfectly formed track, complete with some fine work from singer/guitarist Joe.

Better still is “Your Moves” which follows, this strutter is slightly shorter, but is packed full of a youthful ebullience that can’t be manufactured and can’t be faked. The sound of a band that sees no reason why it can’t fulfil it’s dreams.

Like everything else here “Tell Them Of Us” is built around a tremendous hook, but is a little slower and more deliberate, but the EP is rounded of rabble rousing fashion with what amounts to a hedonistic two and a half minute knee trembler in which the band promise they can “show you everything,” you suspect they could. And moreover that they’d enjoy it too.

Four songs. The entire EP clocking in at less than 12 minutes, this is fast, frenetic and superb. “When you get home, tell them of us,” sings Joe at one point. No problem. Although you suspect Broken Chords will break the door down to do it themselves.

It’s available to listen to in full here