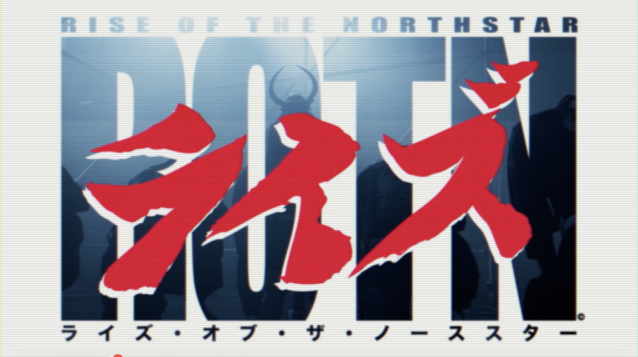 The song comes off the band’s impatiently awaited, as of yet untitled second album which is scheduled to drop this year. The album was recorded with GOJIRA’s Joe Duplantier in his Brooklyn, NY-based Silver Cord Studios.

Over the course of the past 4 years, the internationally acclaimed band has become a household name for crossing 90s metal, rap, hardcore and japanese culture as well as brutal and intense live shows. After the release of their globally praised debut album, »Welcame« (2014), the band embarked on countless tours, leaving dropped jaws everywhere. With their new, crushing album in store, the Northstar will rise to unknown heights.

Make sure to catch ROTN on one of these upcoming shows: