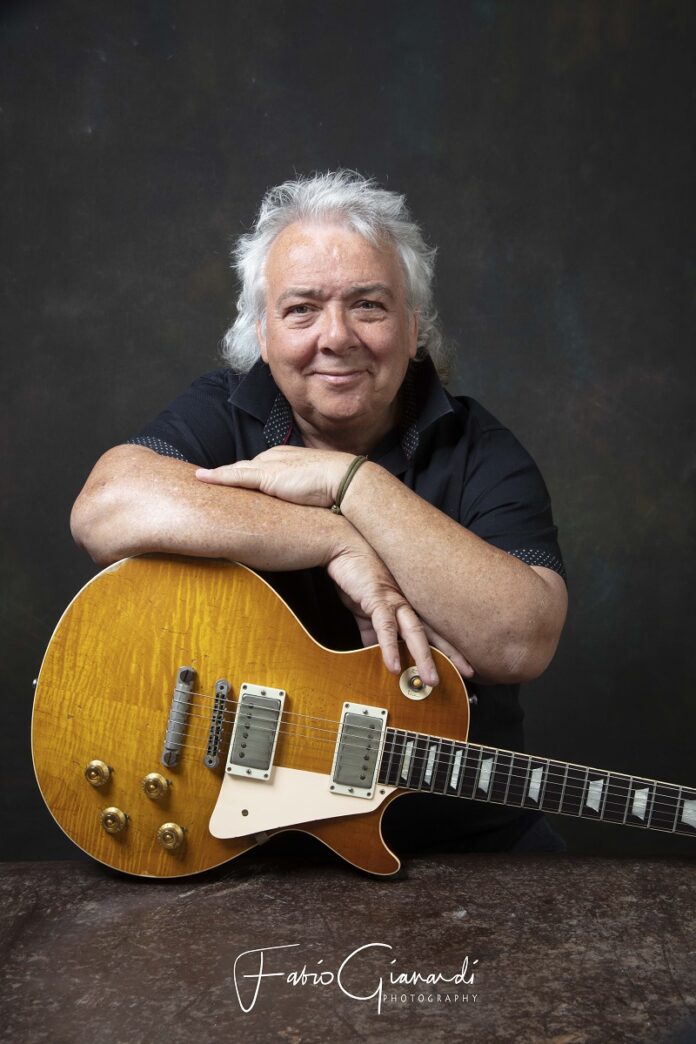 Bernie Marsden is delighted to announce a special ‘Evening With’ at Coles Books in Bicester Thursday 12th May 2022 at 7.30pm.

Come and join us for what is sure to be an enjoyable evening of conversation and music with former member and founder of the Great British rock bands, Whitesnake.

The evening is also a celebration of the release of two brand new 12″ Vinyl Albums, ‘CHESS’ & ‘KINGS’.

The evening is a launch event for the official LP release of the acclaimed ‘Chess & Kings’ albums on Friday 13th May 2022.

In his acclaimed ‘Inspirations’ series of albums, Bernie Marsden revisits artists and tracks that kindled his own love of music and taught him to play, starting his journey on the road to becoming an internationally renowned master of blues and rock, as a songwriter, singer and guitarist.

Bernie has released the critically acclaimed and chart-topping ‘KINGS’ and ‘CHESS’ as part of his musical pilgrimage and homage.  These tracks are “the ones I learned to play with when I was a kid,” as Bernie puts it.

“KINGS” is the first album of Bernie Marsden’s “Inspirations Series”. Featuring 10 songs that were originally recorded by Albert, B.B. & Freddie King, and recorded in a studio in Oxfordshire with a band that just locked into a natural groove, “KINGS” is chock full of blues and soul. Additionally, two Bernie Marsden penned instrumentals inspired by The Kings appear as bonus tracks on the album.

‘CHESS’ is the second album in Bernie Marsden’s ‘Inspiration Series’, where he chooses and crafts his own interpretation of the iconic artists and songs that helped inspire and shape his own musical style and taste. The album features 10 tracks that were originally released on Chess by greats such as Bo Diddley, Chuck Berry, Howlin’ Wolf, Sonny Boy Williamson, Muddy Waters & Elmore James. What’s more, two Bernie Marsden-penned instrumentals appear as bonus tracks on the album.

Bernie’s illustrious career as musician and songwriter is full of wonderful stories, anecdotes and experiences, many of which inspire his music and make for an entertaining evening of music.

Tickets are £10 each, fully redeemable against the cost of a signed album(s) on the evening.