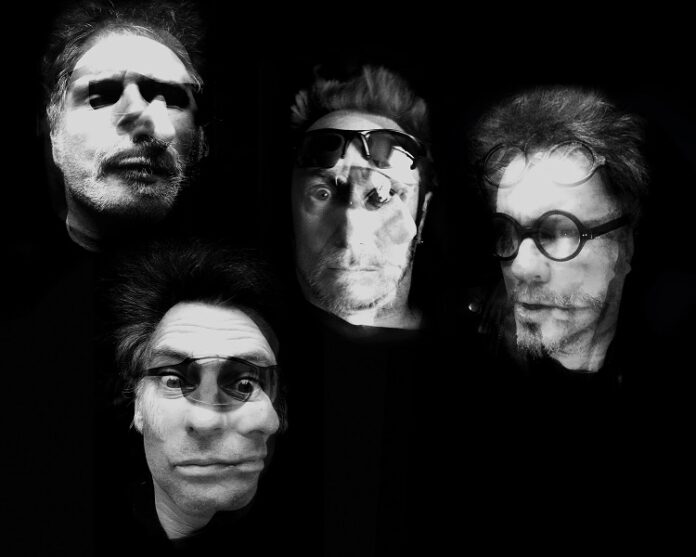 All Fools’ Day 2022 seems the perfect time to release a track about false promises and the fantasy of returning to fading Empires. The recording for the single was originally carried out during one of those brief respites from Lockdown in the Summer of 2020, and was then developed in the Soho studio of new Black Bomber guitarist Steve Crittall over the following few months.

The ‘B’ side of the single features Black Bombers’ cover of The Damned’s ‘You Take My Money’ – the much maligned second album being something of a band favourite. Bass player Darren Birch played with Damned guitarist Brian James in a short-lived lineup of his James Gang band.

The band have dates around the country in the coming weeks and play the DIE DAS DER benefit show for Ukraine on March 27th at the Hare & Hounds, Kings Heath Birmingham.