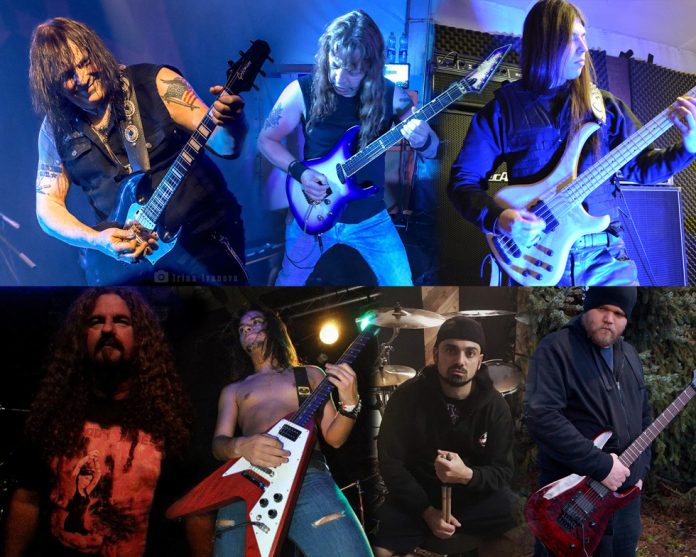 German heavy metal band, BLOODY TIMES, have released a new lyric video for ‘Fort Sumter’, the song is taken of their new album ‘On A Mission’ due out on January 11, 2019, which also features ROSS THE BOSS (ex-MANOWAR), JOHN GREELY (ex-ICED EARTH) and RAPHAEL SAINI (EX-ICED EARTH). The video can be viewed here:

In 2014 the name “Bloody Times” was first used for a collection of recorded riffs and demos by bassist Simon Pfundstein, who is therefore known as the founder of Bloody Times. Unlike a classic band formation, Bloody Times slowly evolved out of a solo project. What was created as a hobby led to the production of the first album two years later. THE FIRE OF IMMORTALITY was released as debut album in November 2016. On this album, Simon was supported by former ICED EARTH drummer Raphael Saini. All other instruments were recorded by Simon.

Previous article
NAIL THE TEARS
Next article
BAND OF THE DAY: SNAKE TONGUE