Blood On Their Hands 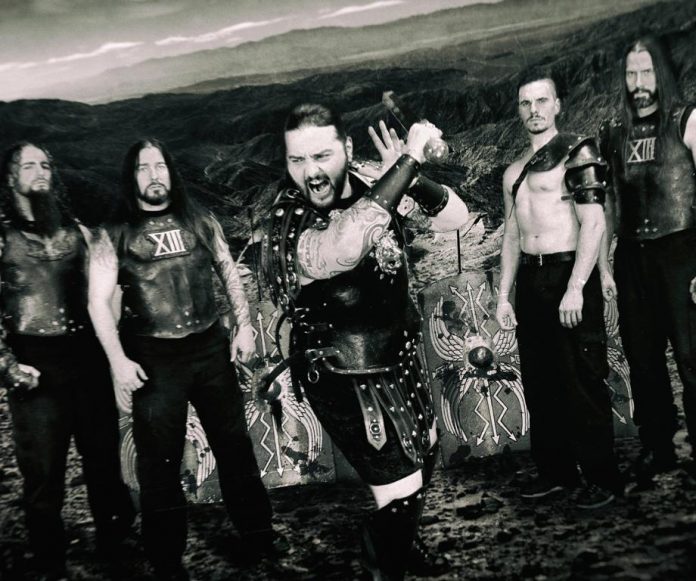 The blood will flow…

EX DEO have already spread the word of Rome in the form of their first track “The Rise Of Hannibal”.

Now it’s time to take the next step and dive deeper into their upcoming album The Immortal Wars and present the new video and song “The Roman” on the Ex Deo screen!

EX DEO states:“The Roman is a song celebrating the roman soldier for his discipline, his loyalty and his will to victory,  the most fierce war machine ever assembled not by individual conquest but by teamwork, they changed the world in warfare… this video was filmed in a remote area in Belgrade, Serbia with a great team who put a lot of hard work and heart into it, we tried to be as historical accurate as we could with what we had at our disposal, it’s not to meant to be a reproduction of Hannibal’s last confrontation with Scipio but we flirted with the idea. Enjoy!”

The blood called, the ancient powers came to be again…This is Rome, this is forever… Enjoy the worldwide and exclusive music video premiere

The Immortal Wars will be released worldwide on February 24th 2017 via Napalm Records.

Pre-order your copy of The Immortal Wars! The first single “The Rise Of Hannibal”, as well as the brand new “The Roman” are instant grat tracks – if you pre-order the album, you’ll get both singles as an immediate download!
Check it out HERE!