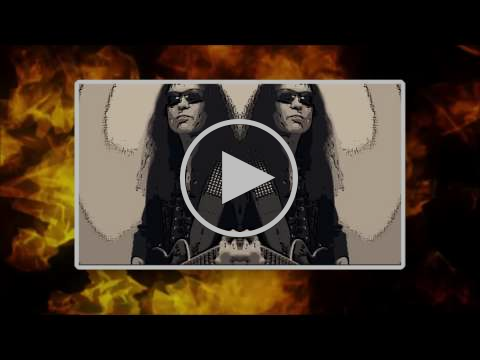 New video out now as a taster of new record

CHASTAIN has announced that it has just released its first video off the new ‘We Bleed Metal’ album which hit the streets November 6th. The video is for the track ‘All Hail The King’ and is basically a lyric video. Guitarist David T. Chastain states: “We wanted to get something out to the fans as soon as possible and this was the quickest way to do that. There is quite a bit of buzz on this new album and we are anxious to deliver it”

The new album will be released on Leviathan Records in the United States and Pure Steel Records in Europe.