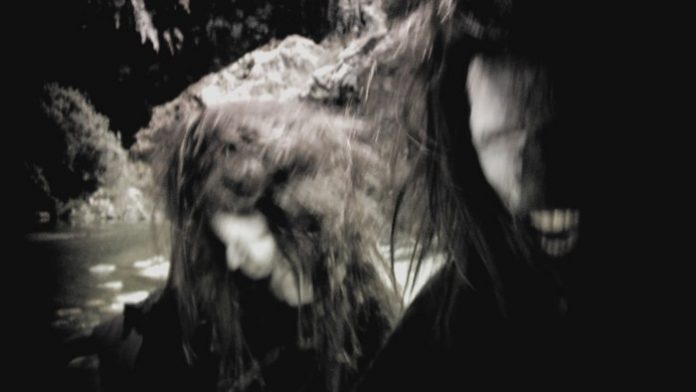 Italians have been likened to Darkthrone, and we’ve got a track

Two years ago  their self-titled debut album had them tagged as the contemporary answer to Norwegian black metal classics from the 90’s like Ulver (Nattens Madrigal era), Kvist, Darkthrone….

People got hit by the incredible grim atmospheres mixed up with the relevant technical skill of the two brothers leading Hornwood Fell.
With ‘Yheri’, Hornwood Fell embarked in the writing of a concept album and most of all, introduce new elements in their music with more atmospheric passages an even clean vocals. Again resemblances of some Norwegian more psychotic and evolved black metal bands come to mind: like Ved Buens Ende or early Virus.
But the root and the core of the album remains a fast, aggressive, super technical black metal with a giant performance on drums!

Previous article
Featured Band: BornBroken
Next article
Memories Are Made Of This