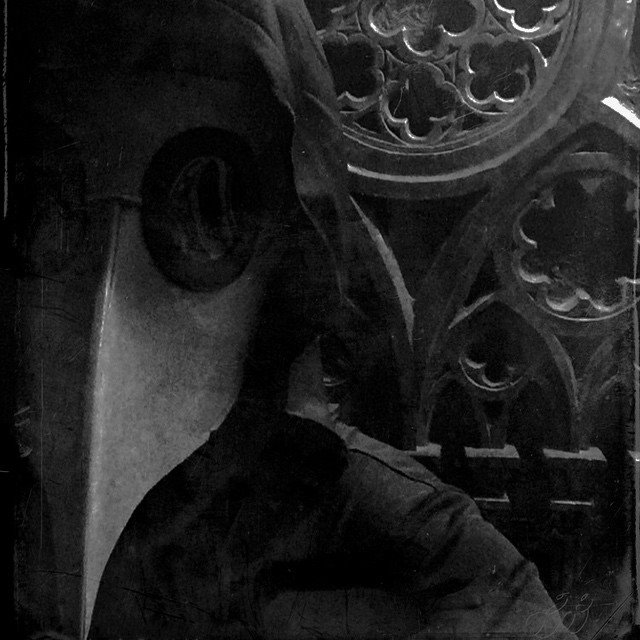 May 23, 2015
Reading time: 1 min.
Facebook
Twitter
Pinterest
WhatsApp
Linkedin
Email
Print
Telegram
Copy URL
By Andy Thorley
From their humble beginnings Pale From Sunlight are ready to explode
Based out of the dreary plains of South Dakota, Pale From Sunlight is the project of two long time members of the Great Plains music scene.
Starting as an experiment that gave birth to a 3-track self-titled demo, Pale From Sunlight quickly began receiving positive feedback from music fans around the globe.
The ban say they were: “Driven by their love for the strongly expressive music they were creating.”  Vemetrith and Krullnaag began working hard on their first full-length album “Love Was Never an Option” which was released just 2 months after the Pale From Sunlight EP.
FACEBOOK »
BANDCAMP »
Previous article
Featured Band: Graveyard Shifters
Next article
Nope To A Matinee!