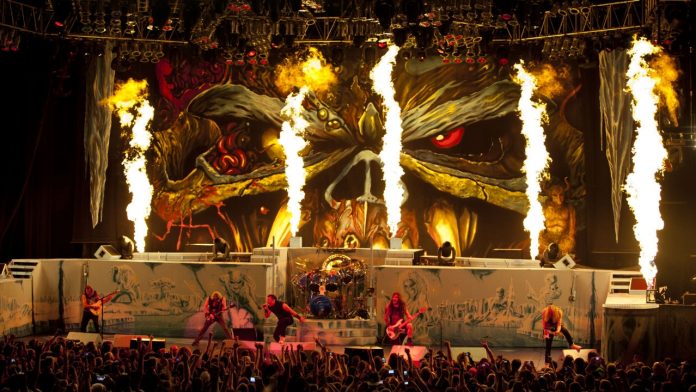 Our Andy goes to lots of gigs. These were part one of his favourites this year

When I started reviewing things, years ago, it was only gigs. MVM’s Donnie, suggested that I started a blog about every gig I went to.

So I did. In 2010. And I’ve reviewed every one since, give or take a couple that others have done.

Anyway, the point to all this is pretty simple – without the gig reviews there is no MV. Which is why I go to so many. This year it’s been 108. There’s no preamble needed here.

Simply, a band on the cusp of greatness.

The absolute kings of southern rock

Incredible performance from a band who keeps getting better

The best band in the world open their book of souls