Swedes celebrate a decade together

2016 sees FEARED celebrating their 10th anniversary and to mark the occasion the Swedish group will release a best-of album titled “Reborn” on June 3rd.

“Reborn” features the best tracks from the band’s first two records, 2011’s “Rejects”and 2012’s “Refeared”, totally re-recorded and revamped for this 10th anniversary and will be available on digital download and cd, including some deluxe editions.

Guitarist and founder Ola Englund commented: “We always felt that the first two albums were not up to par with Furor Incarnatus, Vinter and Synder. Refeared and Rejects didn’t have real drums and it has a lot to be desired mixing job so we decided to revisit these two releases.
Reborn is a best of Refeared and Rejects totally re-recorded and revamped for the 10th anniversary. We believe the songs have much more to offer with real drums, better production, new mix, new master etc. We’re extremely proud about our whole catalogue and we want to thank our fans and followers for their constant support.”

Pre-orders for the digital version of “Reborn” are now available at the followinglocation, while physical copies can be obtained here. 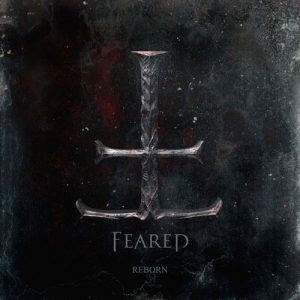