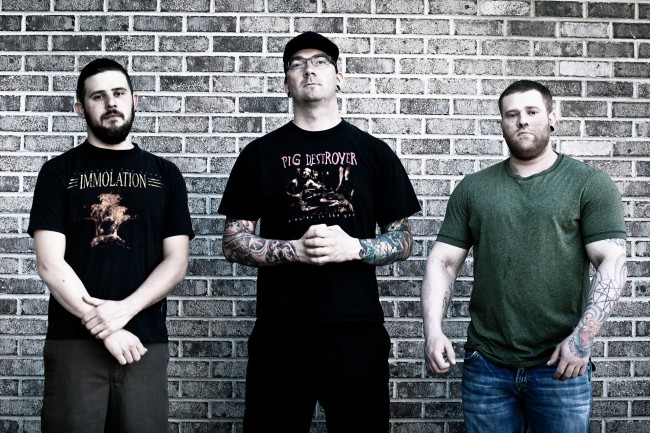 And they reckon its “a crushing piece of filth”

Canadian grinders Barrows are gearing up to release their debut full length album, SWINE RACE, on August 21, 2015 in both digital and digipack format.  In conjunction with this release, Barrows has also teamed up with Inverse Records who will have the album available for pre-order in their online store.

SWINE RACE is 30 minutes of intense, self described, “swine grind”, which can only be described as a crushing slab of filth. 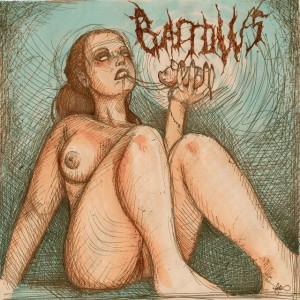 Forged in Hell’s Basement – Medicine Hat, Barrows, was formed as an outlet for three musicians with a passion for all things heavy and disturbing.  With a line up of Lee Newton (vocals), Owen Matz (guitars),
and Joey Stannard (drums), Barrows is hell bent on playing fast, disgusting metal. In Spring 2015 Barrows was part of the Medicine Hat Music Society’s compilation featuring other bands from Medicine Hat.