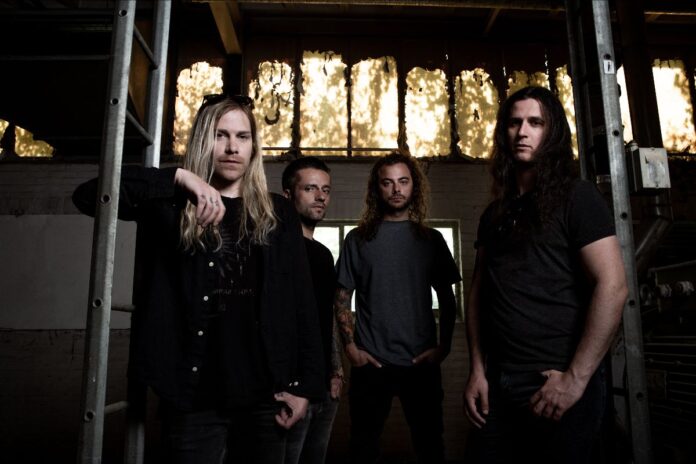 It was fall 2019 when guitarist and band founder Job Bos (Satyricon, Dark Fortress, The Ruins of Beverast) approached longtime friend and drummer Norman Lonhard (ex-Triptykon) with the idea of ​​making music together. After working with some different musicians, they came across bassist Max Blok, who proved to be ideal for the band to be formed, both on a musical and personal level. Last but not least, Icelandic singer Einar Vilberg proved that his stunning vocal ability and vocal range was a perfect fit for the band.

Dead Eyed Creek’s sound has it all – from heavy riffs and monstrous grooves to tragic and beautiful ballads and everything in between. Captivating and catchy songs with vocals that can make your skin crawl. With their music, they take the greatness of 90’s rock to a new level, but most of all continue the sound from that era that so many have fallen in love with.