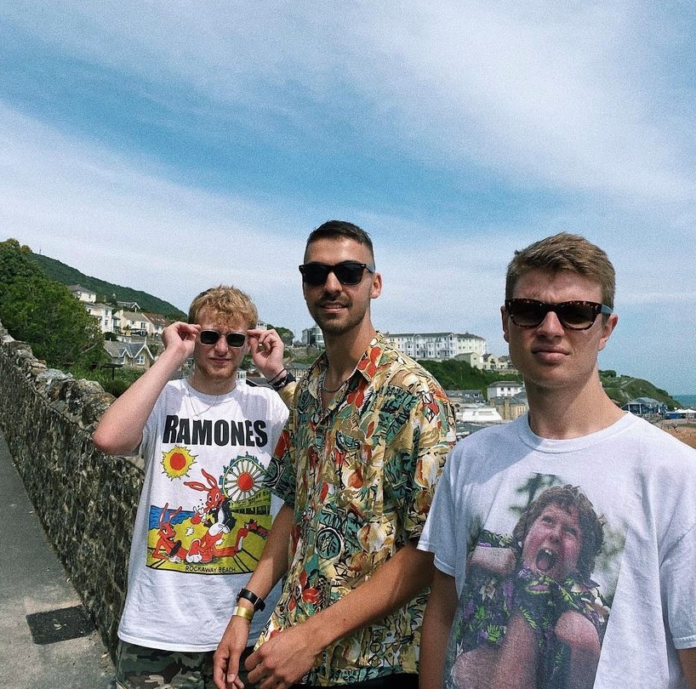 Members of Grade 2 and Reminders have recently formed to make a new trio transit lantics and prep a new debut EP, out soon. Today, the band is debuting the first track off the EP, a song called “Keep It”.

Leo Dyke of transit lantics says “‘Keep It’ is my favourite song I’ve ever been involved in. It was the first song we ever wrote together, on the first day we’d ever even jammed together. It all came around from a riff Toby had. He showed me and Jack to get the ball rolling, and that it did. Jack and I added lyrics, melodies, and a structure and before we knew it, we had a song we were all super excited about. We kept the creative force the same throughout, and self recorded and produced the whole record.

The song is about people offering their advice, often times unsolicitedly. Sometimes when you’re down & out, you don’t need to be told ‘it’s all gonna be alright!’, or ‘everything will get better’. Sometimes you just gotta find a way to the end of the day, and they can keep their advice to themselves. You can keep it, don’t want it”