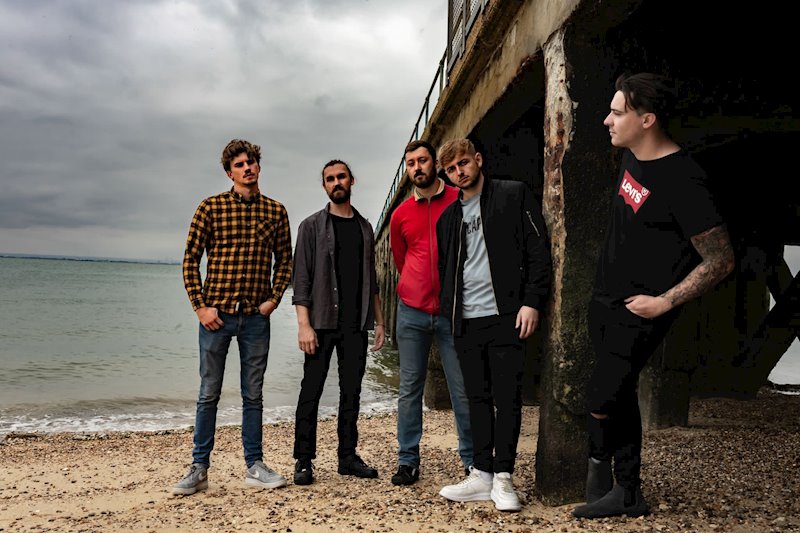 San Quentin formed in October 2019 as a 4 piece, then in May 2020 Dan joined the band and San Quentin was formed. The band recently signed to Golden Robot Records and have now released their debut single from the label ‘Step Off’, available on all digital platforms.

With massive guitar riffs and catchy hooks, San Quentin’s’Step Off’ tells a story of the struggle to keep youth culture alive in an ever-changing world, where youth last only seconds.
“We bring indie rock music and high energy shows. Each song that is written and performed tells a different story, ready to share with the world.” – San Quentin

San Quentin are set to become an important influence in the reinvigoration of the British rock scene.