BAND OF THE DAY: PROFILER 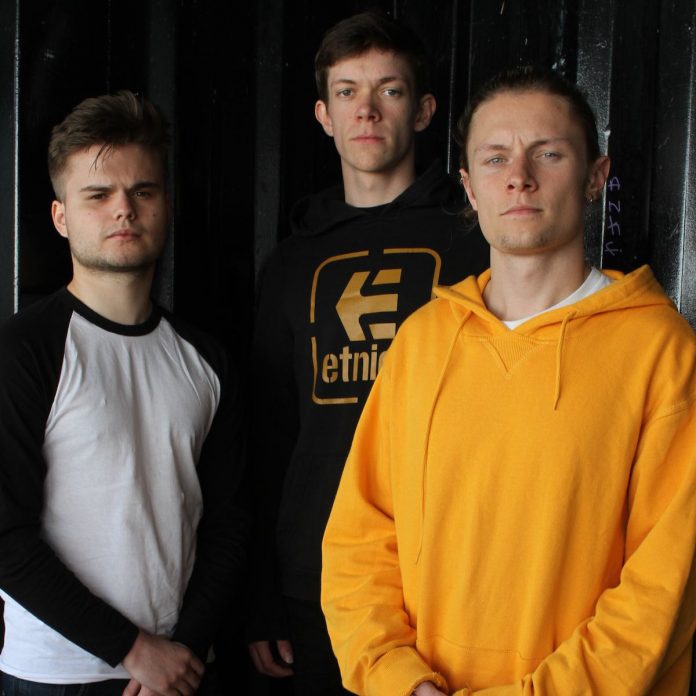 Born out of Bristol, South West UK in the autumn of 2017, Profiler was the brainchild of singer, guitarist and songwriter, Mike Evans. After a lengthy scouting period, Mike came across powerhouse rhythm section Joe Johnson and Oscar Hocking on Bass and Drums respectively. The newly united three-piece took to Bristol-based producer Tom Hennessy to produce their two debut singles ‘Burn’ and ‘Hypocrite Projection’ which have seen the band garner a buzz in the South West Music Scene.

In addition to support from the likes of Hubb Records and ‘A Year In Bristol’, Profiler are no strangers to Bristol’s bubbling live circuit. The band are favourites of the city’s pride and joy, Phoxjaw – not only playing their ‘Goodbye Dinosaur’ EP release at Rough Trade but also supporting the band on a number of other dates across the South West. With a handful of sold-out headline performances under their belt, Profiler were handpicked to support Pitchshifter at Bristol’s SWX in mid-November, in addition to having appeared at MacmillanFest, performing alongside VOLA, Monuments, The Hyena Kill, Feed The Rhino and more.

The future looks bright for the trio, having just signed with Diafol Management. Plans are now in place for early 2019 which will see the band hit the studio to record 5 new tracks, ahead of a spring touring schedule. “We going to be hitting the road to reach as many people as possible throughout 2019.“ stated Evans. “We want to spread our message and show how dedicated we are to this project. We will not stop – We want to make this a success.”

‘Re-Identify’ is out now through all usual digital outlets.