BAND OF THE DAY: PRIEST 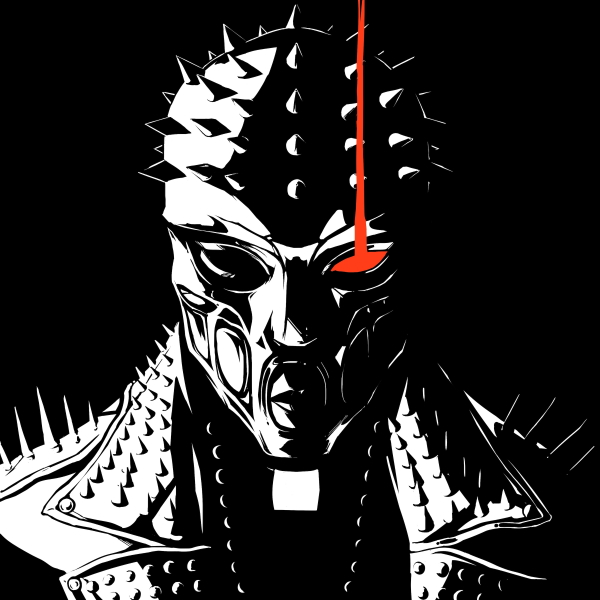 One of this year’s most intensely anticipated releases is finally announced today: the new full-length album from synth wave phenom, PRIEST! As most already know, PRIEST consists of former members from the Grammy-award winning metal act GHOST, but what everyone is about to find out is that PRIEST stand on their own as one of the most brilliantly creative and diabolically catchy electronic acts to come along in years.

The album’s early singles, “A Signal In The Noise” and “Techno Girl,” have already been generating a major buzz across both the metal and electronic music worlds, preparing the path for the full-length release. Produced by Simon Söderberg, another GHOST alumni, Body Machine will be the band’s third studio album and their first to be released in conjunction with U.S. indie label juggernaut Cleopatra Records. Look for Body Machine to be released simultaneously on all formats including CD, vinyl and digital on July 15.

But for now, fans can bask in the glory of another stellar pre-release single, the throbbing, hypnotic “Blacklisted,” which is released today on all digital platforms.

The band had this to say about the upcoming release of Body Machine, “We’re excited to finally release our diverse and heavy rhythm driven third album! Body Machine is steeped in darkness, but it also shows glimpses of hope through the black, hovering smog of polluted future cities.”