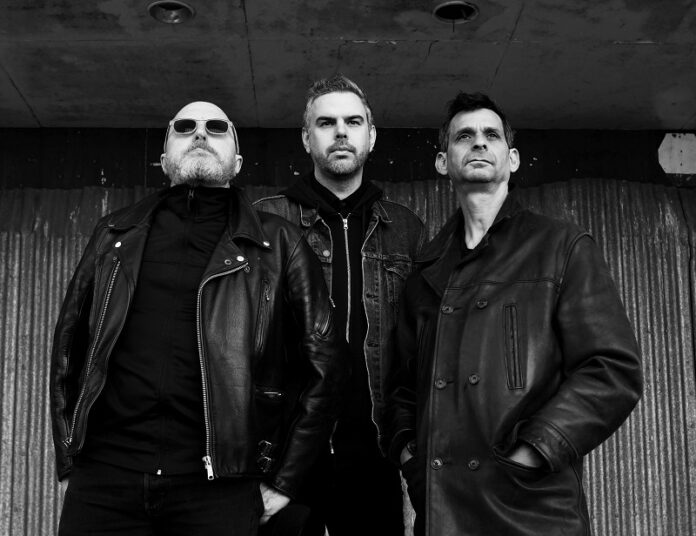 In a world full of charlatans, honesty and compassion have great value, and so it is clear that the Newtown Neurotics, and their new single release ‘Climate Emergency’ from forthcoming new album ‘Cognitive Dissidents’ (due through Cadiz Music on October 21st), have that in spades. We are facing an ever-approaching climate collapse and the immediacy and urgency for the need for action is portrayed in this powerful song.

Authenticity is a much sought out ingredient in music and can only be claimed by a band with a reputation and track record that evokes trust with their fan base and is returned with fervent loyalty.

The band has over the years released five albums and 8 singles (which includes the eerily predictive ‘When The Oil Runs Out’ and the majestic ‘Mindless Violence’).

And so, from the attention-grabbing guitar riff at the start of their latest single ‘Climate Emergency’ until its dramatic end, you can almost feel the journey that the band has been on since their formation in the late seventies, to the present day (as detailed in their ’Kick Out’ film, to be released in early 2023). The track is full of the desire to bring hope to those that need it, and strength to those it thinks lack it. We can work together to prevent catastrophe, but we need to do it together.

Written and recorded by the band along with the rest of the album whilst in lockdown, during which the world tottered and swayed from the moorings that had previously anchored our lives, and Corona virus struck down our loved ones and threatened us all, music became, as it always has been, one of the most important things to sustain us through our troubled times.

This is punk rock at its finest; this is Newtown Neurotics music at its finest. In its form and content, it destroys complacency and dogma with reason and logic and a melody that stirs the head, the heart, and the soul. When you first hear ‘Climate Emergency’, you will always remember when you first heard it.