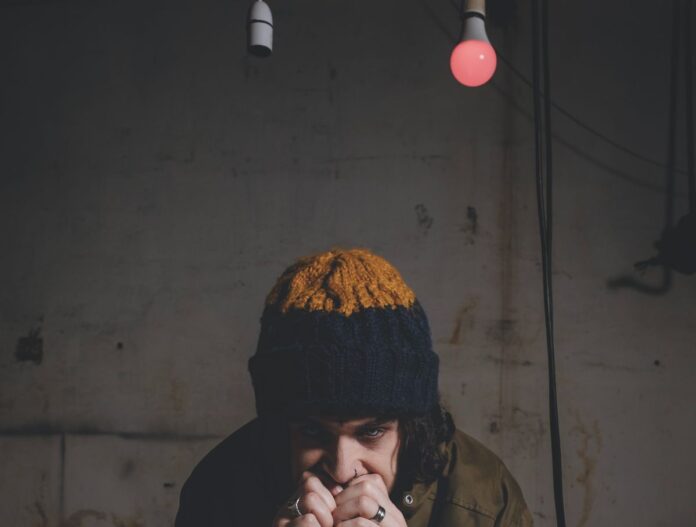 Alongside the news, the band have revealed AA side single ‘False Apologies’ / ‘Yesterday’ which is set for release on 12th July 2022 via all good digital service providers, and shows two very different sides of their politically-charged 21st century avant garde punk.

A devastating condemnation of the shameful Catholic church abuse scandal in Ireland, penned following the findings of The Mother and Baby Homes Commission of Investigation, the album is an emotionally volatile and heart-wrenching collection of cutting edge punk that pushes genre boundaries whilst traversing extremely challenging political subject matter with aplomb and vitriol.

Commenting on the track and album, Meryl Streek says: “‘False Apologies’ was a way to deal with my anger about the atrocities committed by the Catholic church against the young women and children of Ireland, specifically the mother and baby homes. Sadly not their only crimes, it made me sick that the government and church not only allowed this to happen but have actively tried to erase it from history. That in my mind is a step too far.”

“The album is for anyone that has been affected by the church’s actions and those that feel that the government not only mistreated them but took away their voice along with it.”

“I’ve always been drawn to bands that say what they think loudly and clearly. I grew up hearing A House, Guernica and Sack speaking their minds, the punk movement too. I’m coming from the same place but with melodies and pop music so hopefully people will stop and listen to what I’ve got to say.”

Meryl Streek will be appearing live at Bring Them Home Ireland at The Helix, Dublin on 16th July 2022 in aid of Sean Ross Abbey Mother and Baby Home survivors. The event is a celebration of the strength and spirit of those affected by the devastation, humiliation and abuse in Irish Mother and Baby Homes and in memory of those who were lost.