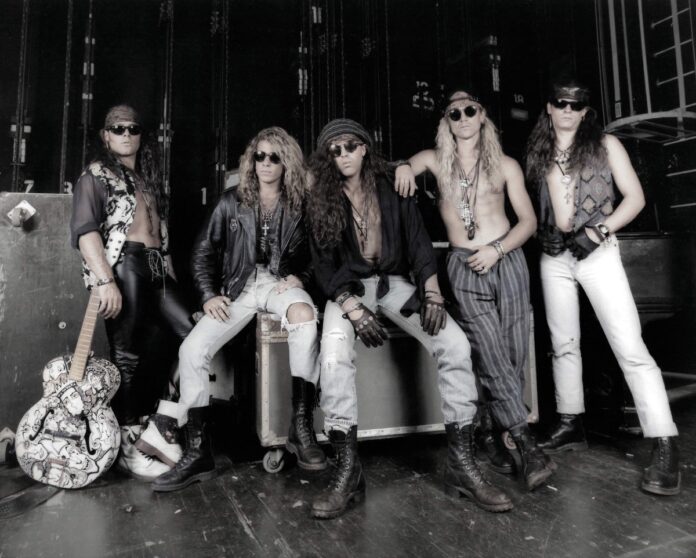 Michael Olivieri, “We are extremely excited for the release of the Disturbing the Peace. HAIL MARY, formed after our supporting touring of “Street Ready” was a huge part of our life, and to see that so well documented is a huge thrill for us.”

“Also, to have us all get together and re-record ‘Media Lobotomy’ was VERY special. And then again to shoot the video was an extra bonus. Marco Forcone did an amazing job. As a matter of fact, everything he touches has magic on it.”

“The packaging on this CRAZY good! Thanks to the Eonian team for doing such an incredible job. Could not have asked for anything better!”

Carey Howe, “I have been in this business a long, long time. Been a part of some incredible projects that I am very proud of. The material we recorded with Tom (Fletcher) is some of our (Michael, Geoff, and my) very best AND the packaging on Disturbing the Peace …you’ve got to be kidding me …simply AMAZING!”

Disturbing the Peace will be available for pre-sale on June 4th with a release date of July 4th.