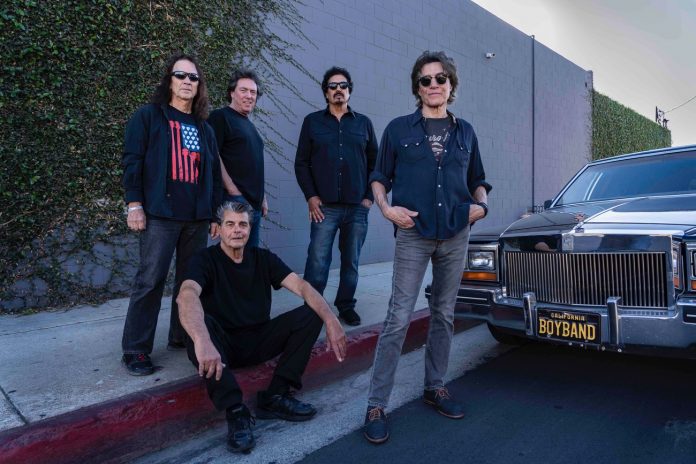 The cult melodic rock/AOR heroes Fortune are back with a new studio album.
The seeds of Fortune were planted by brothers Richard and Mick Fortune, who came from a
family of professional musicians. Richard started playing guitar in his teens and went on to play and tour with the likes of Buddy Miles, Booker T & The MG’s and Spirit, while Mick started out as an accordion, keyboard and trombone player before switching to drums. The brothers formed Fortune in the late 70’s and released a self-titled album for Warner Brothers in 1978, but by the early 80’s they had revamped their group via the acquisition of keyboardist Roger Scott Craig (previously been a member of Scouse combo Liverpool Express), vocalist Larry ‘L.A.’ Greene (of Top Gun soundtrack fame), and bassist Bob Birch (who had played with Elton John).
Fortune released a second self-titled album in 1985 (not to be confused with their debut!) to a warm reception, especially in Japan and Europe. It is still highly regarded by fans of the genre as being a crucial AOR/melodic rock release of the time and for many is actually considered the best AOR album ever. While this is open to debate, the reality is that the record is a lost gem that has aged like fine wine.
Camel/MCA Records (who had also launched Night Ranger and Giuffria to stardom) was the label home for the 1985 album, but unexpectedly declared bankruptcy not long after the Fortune release  and refused to give up the masters of the album, rendering a reissue impossible until recently. The band subsequently remained silent for years until the Fortune brothers started the band up again as a trio in 2006, while a proper band reunion finally took place at the Rockingham Festival in Nottingham in 2016. It went so well that they returned the following year, with these shows
leading to discussions with Frontiers about a new album. That album is ‘II’, and it promises to be one of the AOR highlights of 2019.
Fortune will perform live at the sixth annual Frontiers Rock Festival on April 28th in Milan, Italy. For more information, visit frontiersrockfestival.com 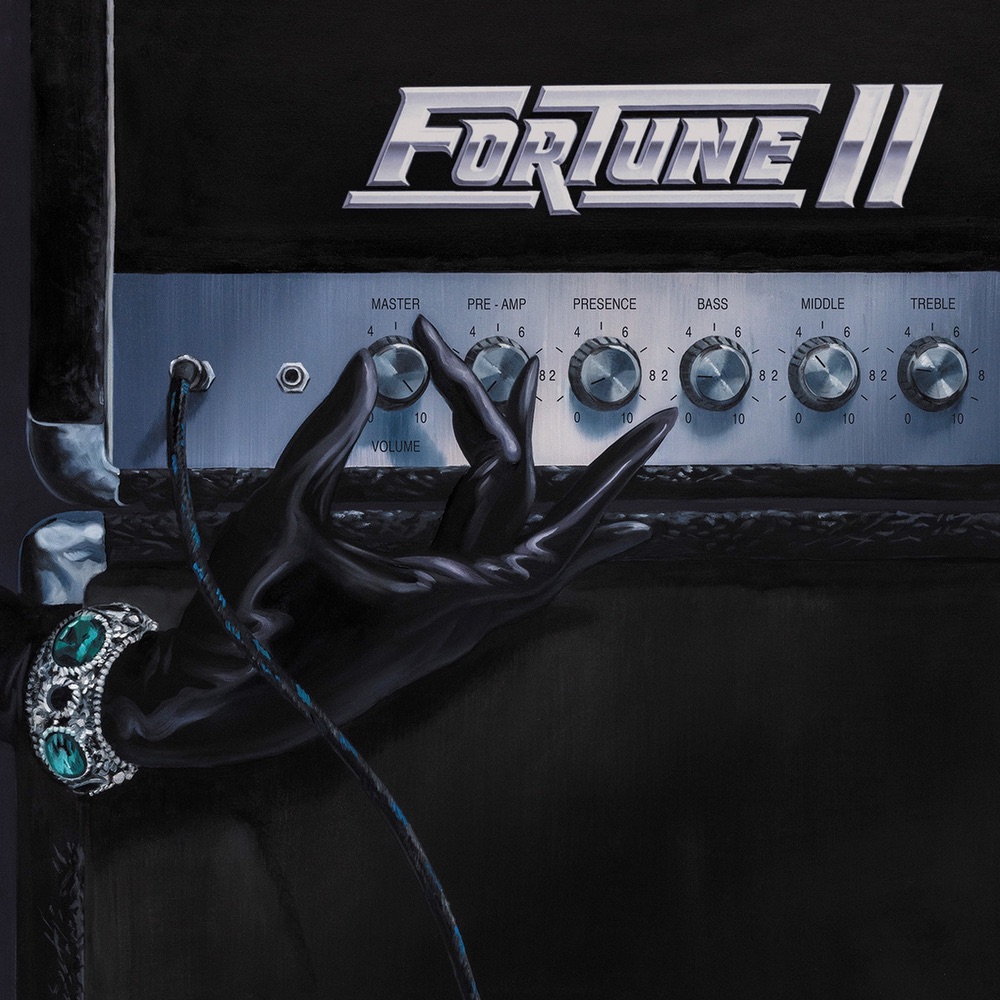