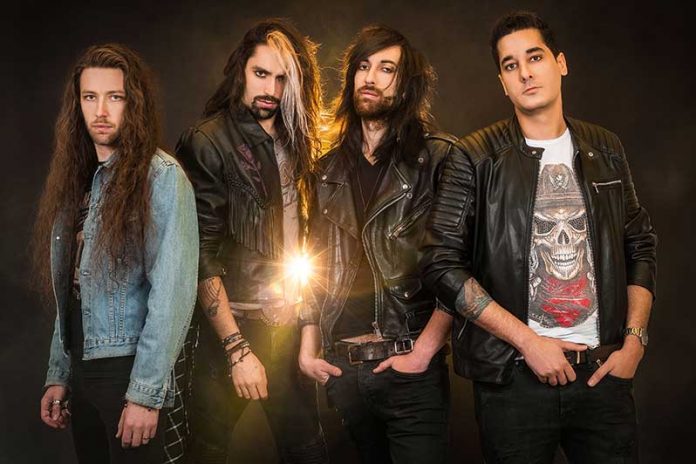 Collateral, the 4-piece rock and roll band from Ramsgate, Kent, recently released the radio remix of their new single “Midnight Queen” which is currently being heavily played on various UK rock radio shows and stations including Planet Rock. The song is remixed by Romesh Dodangoda who was recently nominated for a Grammy Award for Best Rock Song for Bring Me The Horizon’s single “Mantra”.

On Thursday 7th February, Collateral performed a sold-out concert at the Black Heart which met with across-the-board rave reviews. The band were introduced to the stage by Planet Rock Breakfast Show presenter, Paul Anthony, who waxed lyrical about how they were “The next big thing” and “ones-to-watch” and how everyone was witnessing “something very special indeed.”