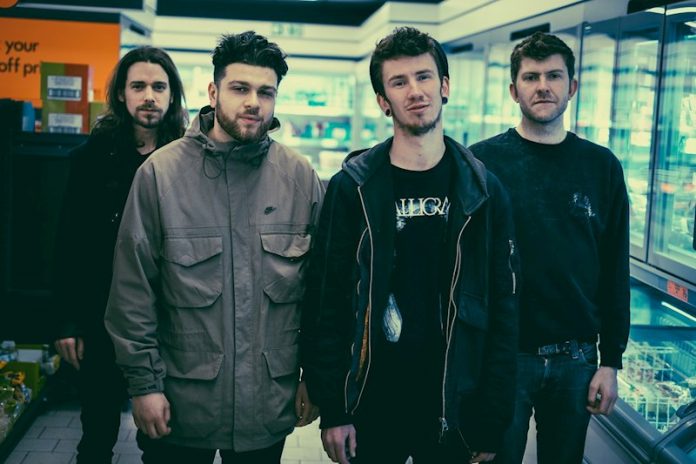 Londoners EIGHT DAYS continue their resurgence as they release their blistering new single, Stray. Watch the video for the track, here –

EIGHT DAYS are a melodic hardcore crew who unleash formidable, raw, crushing and emotively-inspired music pulling from many quarters – punk, rock and hardcore, and cite everyone from Black Peaks, Comeback Kid and Defeater as influences.

In 2016, the band released their latest EP, More To Life, which pricked the ears of many industry tastemakers and garnered support from Kerrang! Radio, Pure Grain Audio, and Alt Corner. Off the back of this, however, personnel changes ensued and halted the group’s much anticipated trajectory. Now after an eighteen-month hiatus, EIGHT DAYS are back with new members and an even more robust and expansive style. The newly invigorated quartet have again picked up the support from Kerrang! Radio for their new single, Stray, and with further releases in the pipeline, there’s nothing stopping the band’s continued climb.