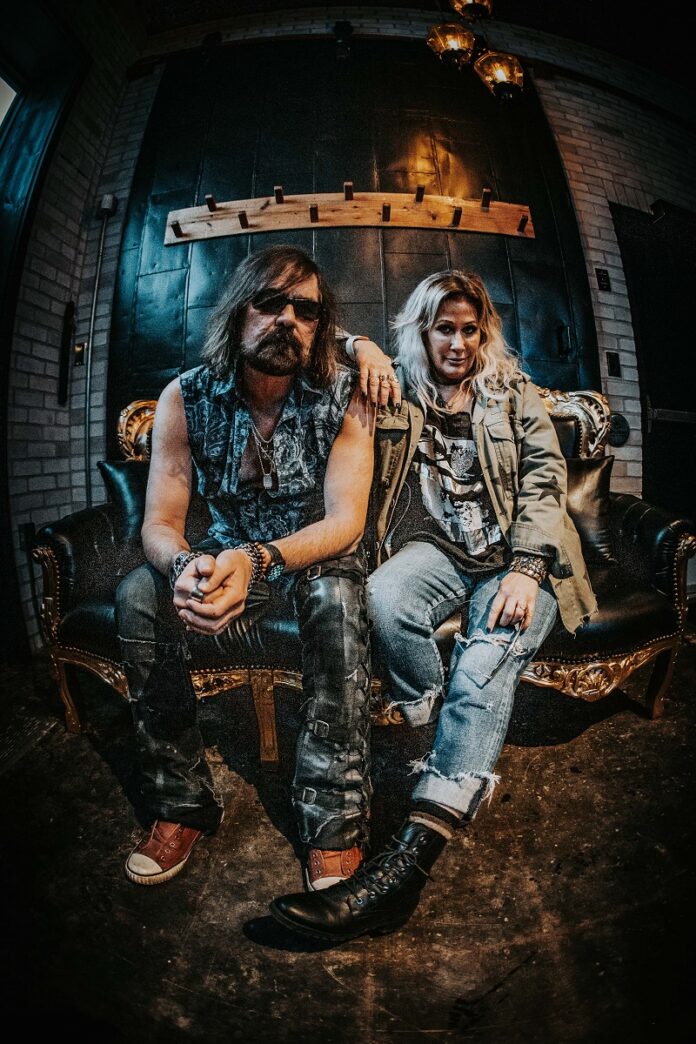 The Rock group D2UR (pronounced Detour) is following up their critically acclaimed 2020 single “Slippin’ Away” with a continuation tune, “Right Now.” Married duo Diane and Mike Isbister lead the group with vocals and guitar.

“During 2020, when the pandemic was at its peak, we hunkered down to write new songs. At the time, we latched onto a song now entitled “Slippin’ Away,” written about the pandemic and our way of life changing before our eyes,” D2UR said. “Right Now” is a post-pandemic song seeking the truth behind what happened and what caused the pandemic. We all search for answers and places to find them. Maybe one day we will find out.”

Look what is happening, Right Now

Do you hear me? Right Now

Can you help us?

Diane and Mike mentioned, “The lyrics for the song were influenced by the continuation of the pandemic and the rules for conduct that had been set in place by the authorities. As the lyrics developed, we latched on to the idea of fixing it ‘Right Now!’”

Between the second verse and the chorus, Diane invites David Sikorski-Thorn’s electrifying guitar solo with a nudge from her powerhouse vocals. Diane shines with a profound sostenuto in the final chorus, ending the lead vocals on a quite literal high note. She backs off lead vocals for a few bars while emitting airy breaths, which back the guitar solo.

The song resolves with a choral chant from all vocals of the phrase “Right Now” and some high-energy guitar riffs.

Additional musicians involved in the production and creation of “Right Now” include Sikorski-Thorn on guitar and backing vocals, John Colburn on bass guitar, and Stephen Broadhurst on drums.

Three additional songs were written and recorded at the same time and will be released in the upcoming months: Live Again, Remember My Name, and Wasted Time. The band is set to continue recording another four songs immediately as well as rehearse for their own show at the Park Theatre in Winnipeg in the spring of 2023.