BAND OF THE DAY: CLAY SOLDIERS 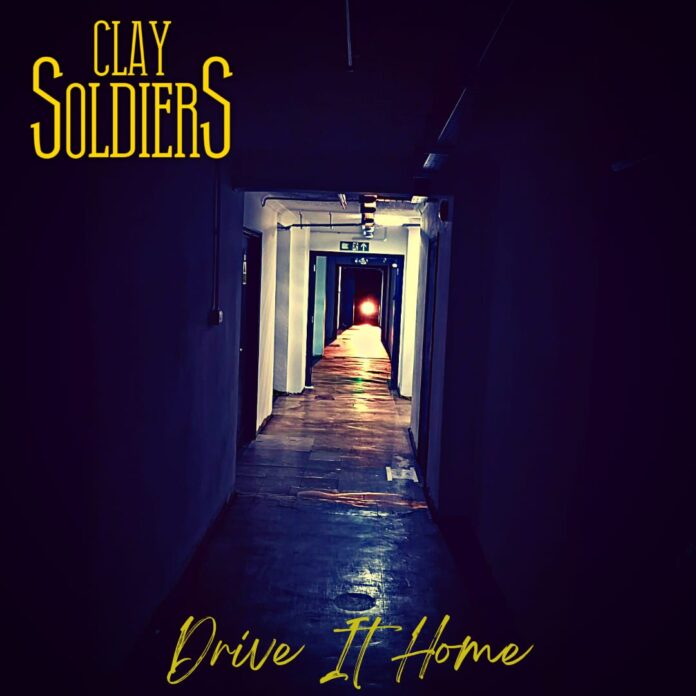 Their most notable achievements to date are achieving the Pipebomb Radio NYC ‘Artist of the Month’ in April 2021, as well as reaching the top four of the ‘Isaac Banks Top Ten Singles’ on Banks Radio Australia with their single ‘Ghost (Piano Edit)’. To date, ‘Ghost’ has also received over 5000 streams in more than 38 different countries.

Recently, Clay Soldiers have enjoyed regular live shows in London and the South, notably The Fighting Cocks in Kingston and The Hobbit in Southampton, whereby both were sellout shows. They have also played at legendary venues such as The Black Heart and The Fiddlers Elbow in Camden, as well as performing at the Music For Ukraine charity Event in Chatham, Kent.

Previous article
WANT A PIECE?
Next article
REVIEW : DEALING WITH DAMAGE – USE THE DAYLIGHT (2023)