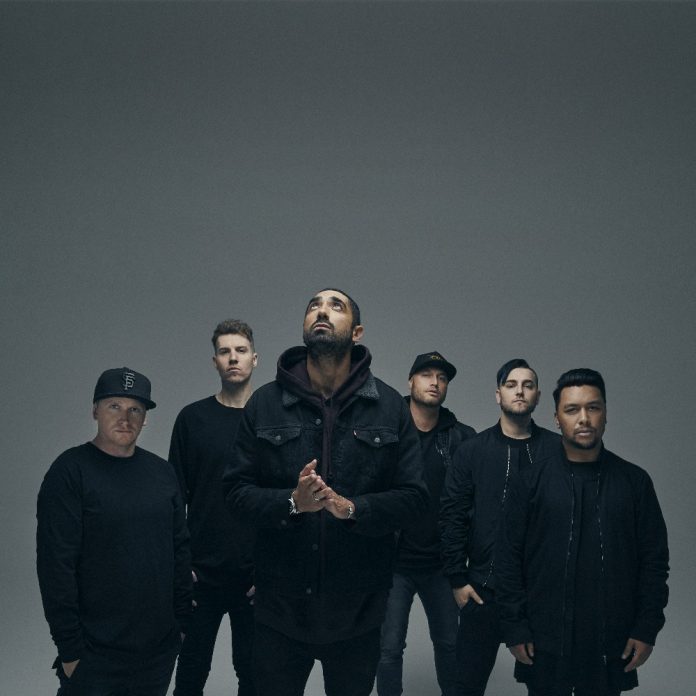 New Zealand alternative rock/prog powerhouse CITY OF SOULS have released their new single and video for ‘Wolf’, and announced their signing to Australian label Wild Things Records (home to Caligula’s Horse, Circles, The Ocean) worldwide for the release of their debut album due later this year. They also sign to Artery Global booking agency (Twelve Foot Ninja, Caligula’s Horse, Circles) for UK/EU bookings.

CITY OF SOULS take to the stage 23rd and 24th January in New Zealand in support of UK’s Monuments, then travel to play their debut Australian shows at the 10th Anniversary Progfest tour 26th to 28th January in Melbourne, Sydney and Brisbane alongside The Ocean, Monuments, Skyharbor, Circles and more.

For the past 12 months the band have been writing their debut album under the guidance of producer Forrester Savell (COG, Karnivool, Dead Letter Circus) and have debuted new tracks to huge response at festivals such as Homegrown and Storm The Gates (alongside Limp Bizkit and Suicidal Tendencies). Vocalist Richie Simpson talks of how he sees the band and what he wants it to mean to people in a year’s time. “We don’t want to ‘Be’ anything or adhere to a particular idea of what our sound should be. We simply want to create for the sake of creating and to leave something behind that I am proud of.”

Richie continues: “We’re super excited to announce we’ve signed with Wild Thing Records internationally for the release of our debut album later this year. Eli Chamravi & the Wild Thing team are really well connected with the right kind of bands for us, laying down strong foundations for the future. We’ve also linked up with Artery Global for European bookings. Europe has been somewhere we’ve wanted to play for ages, so it’s cool to have some serious big league framework in place now.”

The band blazed their own trail into the world with first single ‘Sleep’, which juxtaposed explosive energy with the cinematic soulfulness that has become the band’s signature. The track was received strongly by the band’s growing fanbase and went straight to number one on the iTunes rock chart. Following singes ‘Water’ and ‘Long Gone’ were added to The Rock FM (NZ highest rating radio station) and kicked off extensive local touring and high-profile opening slots for international acts like Bring Me The Horizon, Stone Sour, and Dead Letter Circus.