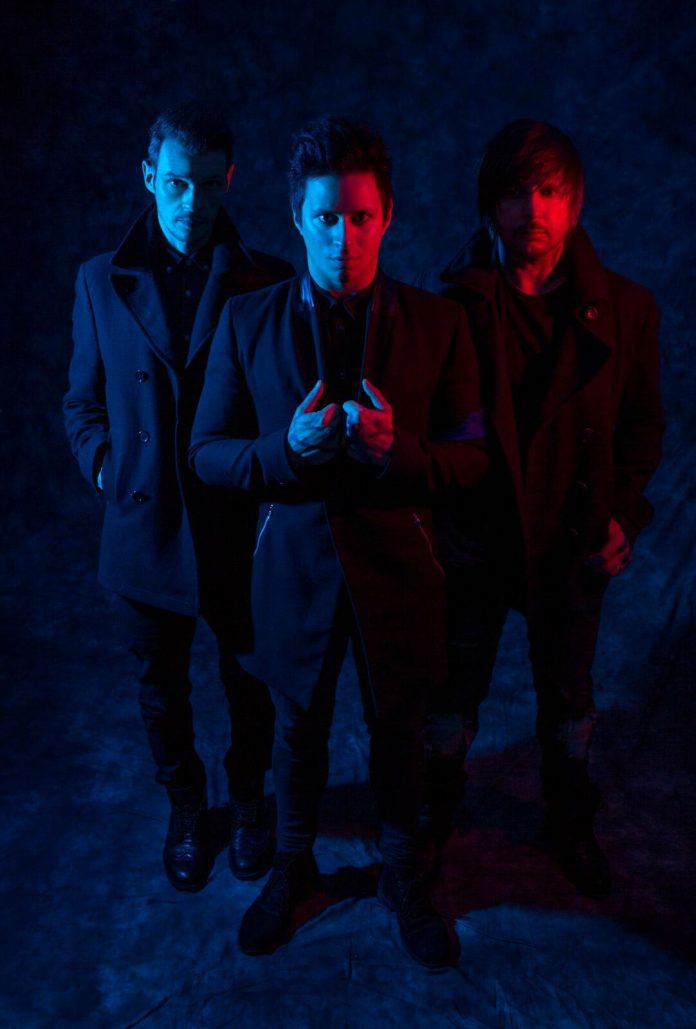 “There is a blessing in being born twice, the time? Life exhibited itself as a flawless utopia, a convincing illusion obscuring reality. This time I emerge without expectation, without control, yet bearing the understanding that life develops not by chance – but by change.”

The man behind CALL ME AMOUR Harry Radford (Ex Yashin) is no stranger to success in the music industry, yet understands through experience, the pitfalls that can accompany it.

“It’s taken me a couple years to even want to find my voice again, I was forcing it for so long at the end of my musical career in the past, that I didn’t know if I wanted to come back to it. My life has been a crazy ride since the end of Yashin and I’m lucky enough to come back to music in a position where I don’t really give a shit about catering to anyone, any critics or any label – I’m at a place of pure creation and I’m excited to get on stage again” – Harry Radford

With his previous outfits he has appeared on some of the UK & Europe’s biggest stages, toured extensively – both domestically and internationally, signed a major label deal and received multiple award nominations.

Now the door of change has fully opened and he walks through with a clean slate.

Mixing dark electronica with distorted guitars conjures a roaring sonic cocktail which the band fuse with manic energy and anthemic melodies. With their debut EP set to be released next year this is a band that is readying itself to install effervescence and originality into the live circuit.

Harry says about new single ‘Tourniquet’ – “We had been writing and experimenting for around a year, when this song came together we knew we had found our direction and sound.”

Tourniquet is released on 19th November 2018