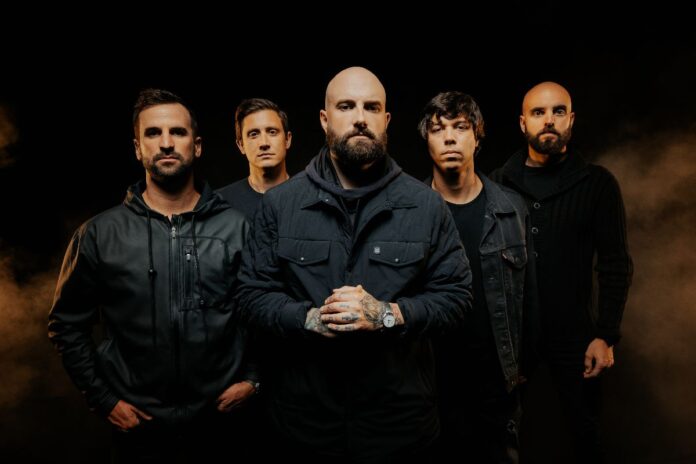 The band will drop its new album Death Below on March 24 via SharpTone Records. Pre-order it here.

Today, they have dropped the video for the new single “Backfire.” Watch it here.

“‘Backfire’ is song that musically is a punch in the face, and we wrote the lyrics to follow suit,” says ABR. “The song is about choosing who you follow wisely, and not allowing people you’ve never met to influence the decisions you make in life. ‘Backfire’ ticks all the boxes when it comes to an ABR song.”

The album features guest spots from guitarist Jason Richardson, as well as Jesse Leach of Killswitch Engage, JT Cavey of ERRA, and Spencer Chamberlain of Underoath.