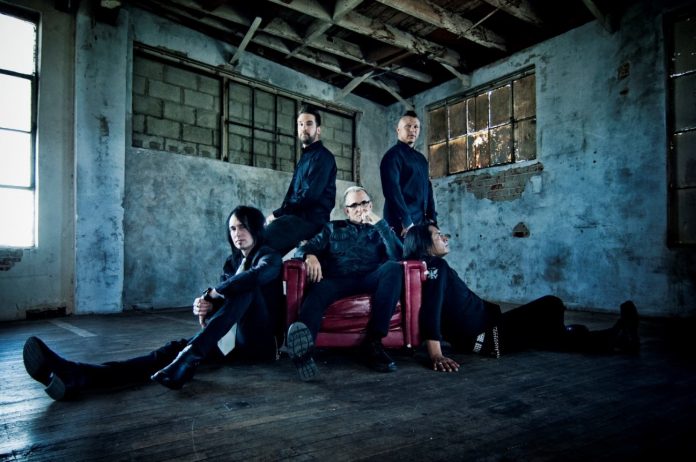 Everclear release a new one!

As familiar as the sound of a jet engine and as visceral as a ride on a speeding motorcycle, Everclear is heavier, darker and more balls-to-the-wall than ever before. And frontman Art Alexakis has never been happier….

Bombastic, hard-driving, generation-spanning rock n’ roll with instantly memorable, sharp-as-hell hooks propel Everclear’s new studio album, Black Is The New Black. Muscular but melodic, this is the sound of a band driven and united by singular, intense purpose. The songs rip forward with palpable swagger, supercharged by a mix of autobiographical exorcism and narrative storytelling, from the gut and throat of Everclear’s singer, guitarist, cofounder and songwriter.

Alexakis comments:
“This is a very honest recording. No gimmicks. Not many bells and whistles. All the riffs on this record are things that really just resonated with me and the band, musically and lyrically – from the get-go.”

Everclear’s ninth studio album, Black Is The New Black is set for release in the UK on 27th April. The album is a diverse and timeless collection, without ballads and without nostalgia. This is a heavy guitar record. It’s a throwback to the potent passion and urgent delivery of Everclear’s heralded indie debut (recorded for just $400 back in the day!) and subsequent major label classics, delivered through a modern lens.  Across the album, the insistent kick of drummer Sean Winchester, athletic groove of bassist Freddy Herrera, and ridiculously skilled guitar shred of Davey French join forces behind the storm of giant guitar riffs swinging mightily from song to song. A bit of tasteful keyboards from Josh Crawley add atmospheric punch to songs that could crush a tiny dive bar or destroy the cheap seats in the world’s biggest arena with equal force.