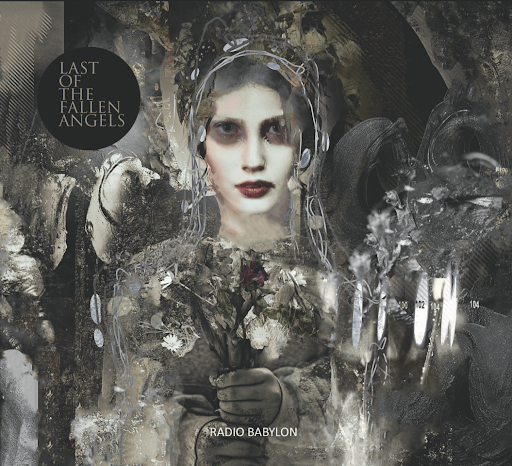 The Last of the Fallen Angels is the collaboration project of Newcastle based multi instrumentalist Conrad McQueen. On “Radio Babylon” he has worked with singers, from Sweden to Manchester, New Jersey to Newcastle, on 8 songs which will be released on CD only in aid of Musicians Against Homelessness / CRISIS on 30th November.