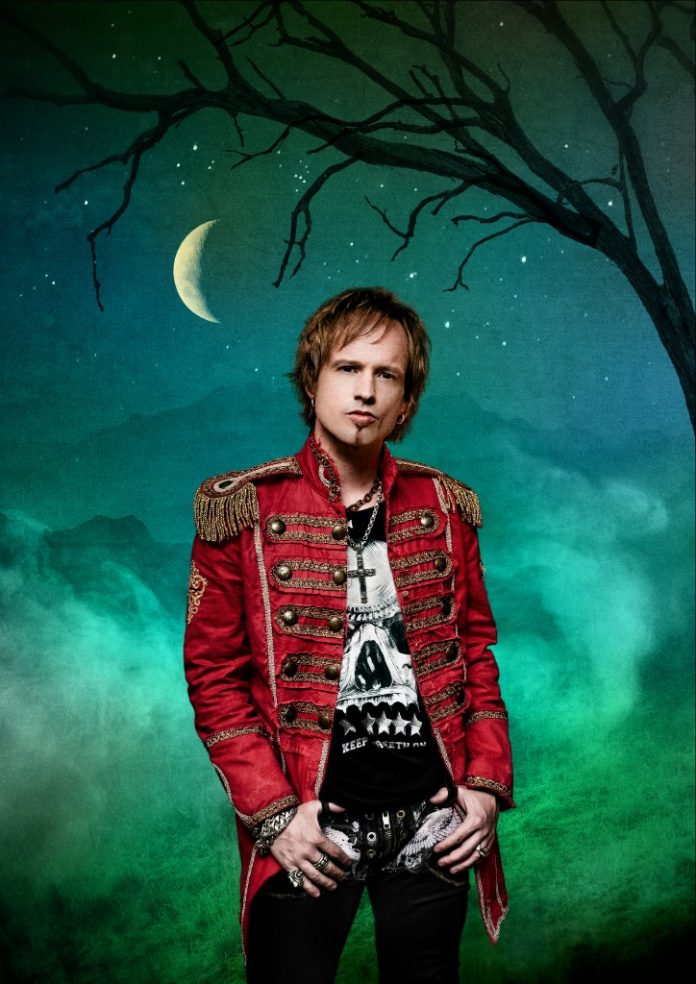 Tobias Sammet comments: “Yes, we’ve found a song on the new album that is below the 4 minutes benchmark and it would work as a single. And despite being rather short it’s also representative for the world of AVANTASIA. Somehow in hindsight I think that my admiration for Mike Oldfield shines through here, which wasn’t intentional but you can’t really control that. And by and large I find the song to be a typical AVANTASIA song nevertheless. The enchanting Candice Night did an amazing vocal job, and in all modesty, I think so did I, ha! ‘Moonglow’ is a declaration of love to the moon, the night; it’s about entering a different world and the sacred experiences that go along with it.“