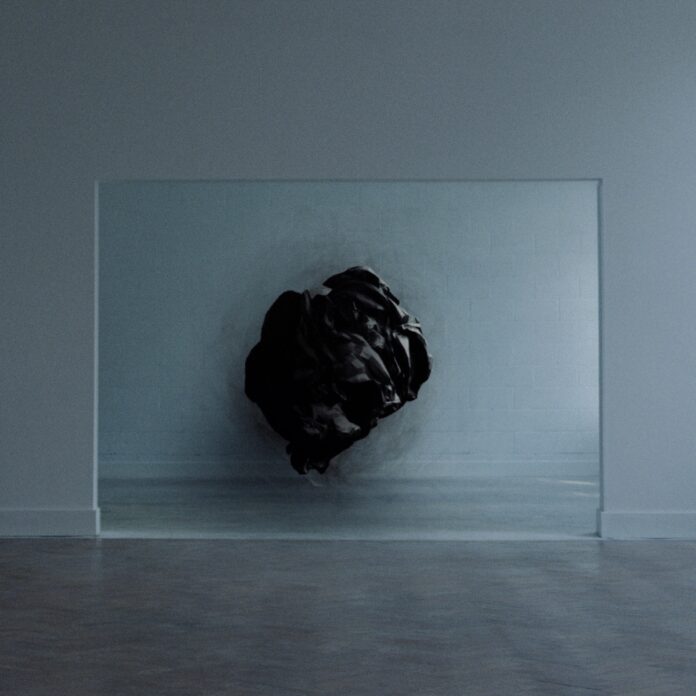 An innovative and expressively poignant collaboration between composers Marc Canham and DuoTone, ‘Black Mass’ hearkens to a mysterious and enigmatic art, where fragile quietude melds with foreboding and pulsating tension.

Consisting of four cello-led pieces, ‘Black Mass’ is an EP that explores the varied sonic capabilities of this emotionally charged instrument. Lyrical, textured and percussive, the performances of DuoTone are manipulated and transformed into a kaleidoscope of submersive sound accompanied by Canham’s shadowy electronic textures and twists.

A complementary pairing, Canham and DuoTone are musical visionaries seeking to break down supposed genre boundaries to explore new aural terrain. ‘Black Mass’ radiates with their pioneering ability, resulting in an emotionally profound and exquisite landscape of dark ethereal beauty.

Canham’s bespoke methodology has never been constricted by compositional archetypes, instead continuously remoulding auditory spectrums where the acoustic and the electronic synchronise. This has resulted in a magnificent output of film, TV and game soundtracks, including an array of acclaimed works such as the scores for cult thrillers ‘The Disappearance of Alice Creed’ (starring Gemma Arterton) and ‘I Care A Lot’ (starring Rosamund Pike), for which Canham won an ASCAP Screen Music Award. He also scored Channel 4’s ‘Deceit’ (starring Niamh Algar).

Multi-instrumentalist DuoTone (the moniker of Barney Morse-Brown) has an unorthodox approach to his work, displaying an incredible versatility in his use of guitar, percussion, voice and cello that has resulted in otherworldly yet intimate soundscapes. A master of melancholic arrangements, he has an uncanny ability of inviting listeners into his very own contemplative and introspective realm. In addition to his solo career, he is no stranger to musical collaboration and has toured, performed and recorded with award winning artists such as Birdy, Maya Yousef and Robert Plant.