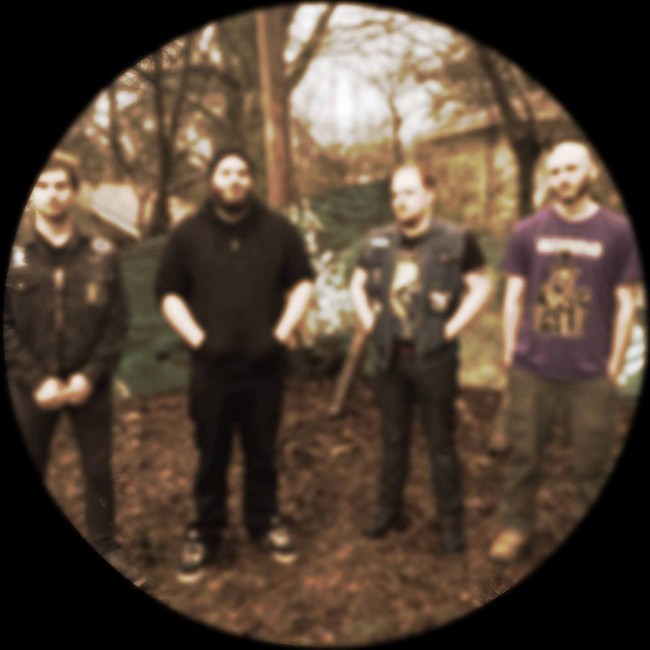 Apothecary was formed in 2012 by Andy Honer and Drew Holt. After releasing their 2014 EP and establishing themselves in the local scene they started to branch out as far as they could. With the addition of new members Jarrod Ives and Brad Moffit in late 2014 they set out to write and record their first full length that became “Drifting Towards the Ancients” which was released in late April 2015.