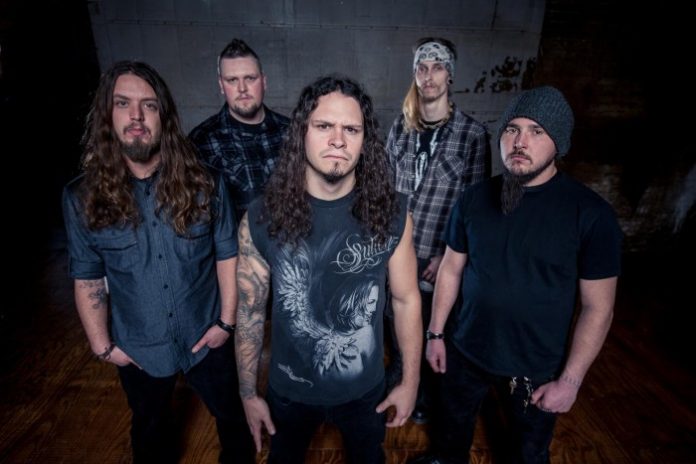 Wisconsin-based newcomers PRODUCT OF HATE chose their band name for a good reason – a crushing response to the world in which we live. The five-piece honed their sound by sharing the stage with Lamb Of God, Meshuggah, Gwar and Testament to name a few.  The band is pumped and is now ready to introduce the world to their debut album Buried in Violence – set to be released on February 5th on Napalm Records.

Just in time for the album release the band premieres their video for “Monster”.