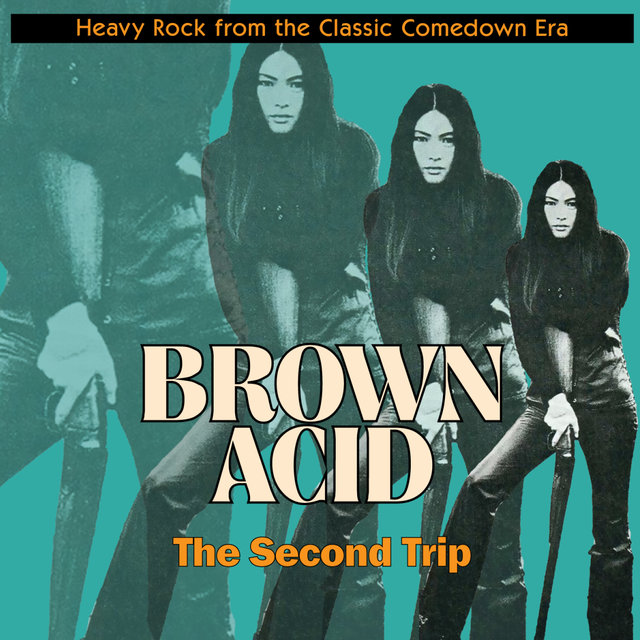 Not much is known of Pennsylvania’s Crossfield, who first released the percussive fuzz-wah soaked explosion of ‘Take It’ on Toy Records back in 1969, but it’s infectious riff and swirling hammond are still as heavy today as as they were in the Nixon-era.