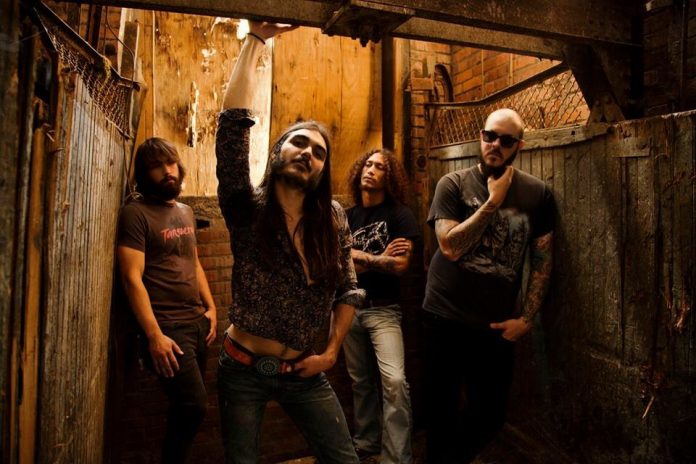 Faced with a choice of making a playlist of all the best songs of 2014, MVM’s Andy found the 31 tracks that had rocked his world this year.

There’s metal, hard rock, Prog a few things to make you go, “blimey didnt know he’d like that” but as one of the songs says itself, that’s damn rock n roll, at Maximum Volume, anyway.

Don and me have taken the Best Of The Year very seriously for over two decades. The last time we see each other before new year we do so armed with lists. Lots and lots of lists. Best gig? Check. Best album? Check. Best song……?

Yeah, well here’s where it gets tricky. See, it used to be a tape back in the day. Then it was one CD. Can you imagine getting all a years best songs on one 74 minute disc. Nah us neither.

Now it’s a playlist. And from this you may be able to work out the top twenty albums, perhaps and the top twenty gigs. This though, is all about that moment when you say: “Christ that’s a good song” and have to tell someone about it (in my case usually Don as his wife will attest.)

So here, for your delectation and delight is my personal best of 2014. And mine gets a fancy title too.