…AND YOU WILL KNOW US BY THE TOUR DATES 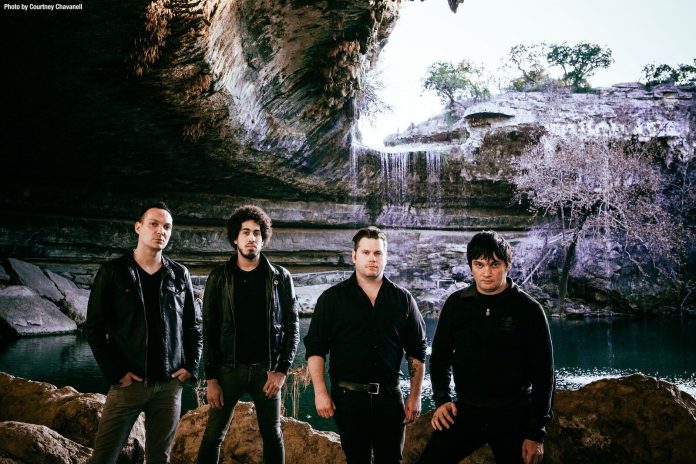 ..And You Will Know Us By The Trail Of Dead will celebrate 20 years of the album ‘Madonna’ with a European tour starting later this month, which comes just prior to the band putting the wheels in motion for the release of their recently completed tenth studio album.

The band comments of the new record: “Fever visions of other worlds beyond our own and loosely tied to the human condition. This is our new document. This is our new testament. Our Bukowskian faded cities of dust.. The Haunter reaping lost souls. The American void in to the godless void gazing to the firmament. In other words….It’s a gawd damn Trail of Dead record recorded deep in the heart of Texas.”

The band’s European tour will see them perform the whole of 1999’s Madonna album, a cult-favourite amongst fans and an album that Pitchfork said delivered “volume, passion, talent, and original hooks.”

The band comments of the tour: “Madonna was our first stab at the bigger picture. We wanted to reach Europe and the UK with this album. We knew that it could communicate our ideas there and people would get it more than America. This album helped create so many friendships all over the world. The music resonated and we are still grateful that folks love this record.”

The bands previous album ‘IX’ was released in 2014, which NME called ‘the Texans at their most focused and thrilling’, while Pop Matters commented ‘…And You Will Know Us By the Trail of Dead haven’t stopped challenging themselves and their audience.’

Look out for more information on the forthcoming new album soon.