…AND YOU KNOW US BY THE TRAIL OF LIVE SHOWS 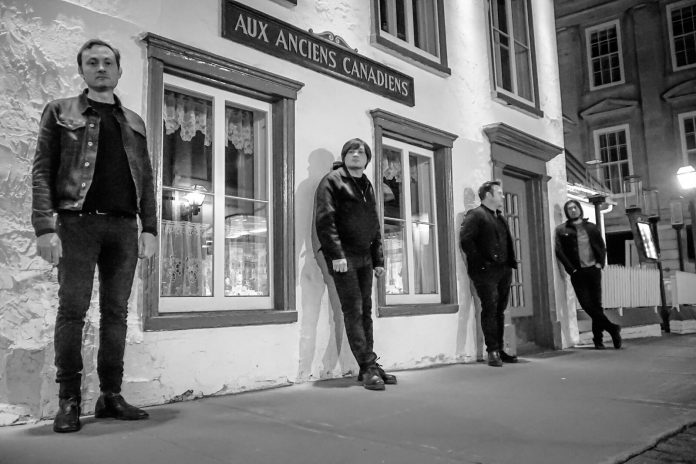 …And You Will Know Us By The Trail Of Dead have announced a European headline tour for September / October 2019. These shows will be in support of their as-yet-untitled new album, due out later this year. The full list of dates is as follows:

Look out for more information on the forthcoming new album soon.

Previous article
REVIEW: GEOFF PALMER – PULLING OUT ALL THE STOPS (2019)
Next article
BOOTLEG BEATLES BACK ON THE ROAD