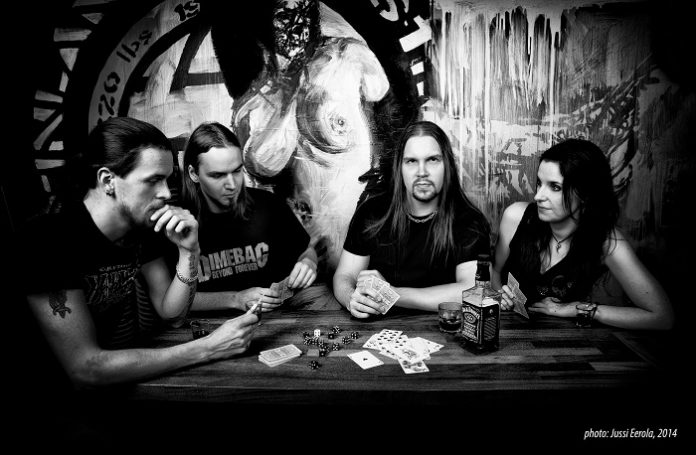 New album due this month

The album – already out in Finland –  is a continuation of the work started on 2011 released debut “Crossing Over”, which got great reviews around the globe. One common factor among critics was the “uniqueness” and “own sound” of Amoth’s music. 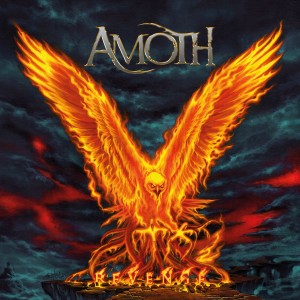 This time around they keep paving their own path and prove that they belong to the forefront of Finnish progressive metal scene. With new singer on the line-up and experience from the first album all the pieces truly lock into place.