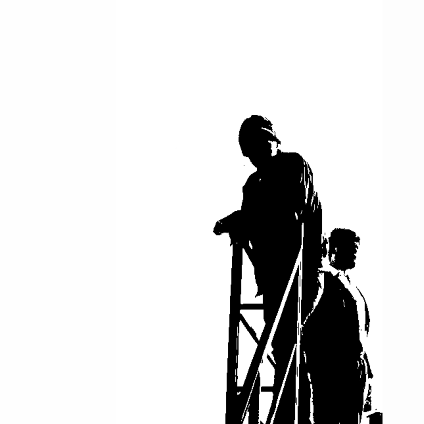 THE BRIDESMAID is a new London-based musical endeavour that draws inspiration from post-rock, shoegaze, post-metal, grunge and black metal.

After several years languishing in a long forgotten encrypted file, the tracks were dusted off last year to be mixed and mastered. With the band slowly creaking back into life, and as plans begin to take shape for future recordings and live appearances, these tracks are finally ready to be unveiled.

Although THE BRIDESMAID believe that the music is the most important element of creating a commercially available sonic product, the artwork to accompany their upcoming release was created masterfully by Robert Høyem. Robert is the aesthetic shaman behind artworks for the likes of Sahg, Heksed and Kampfar.

The four track EP will be made available digitally via BandCamp in August, and the track Ives is currently available to stream.

with thanks to Jamie Abela and Dan Abela