ALL WHITE, ON THE NIGHTS 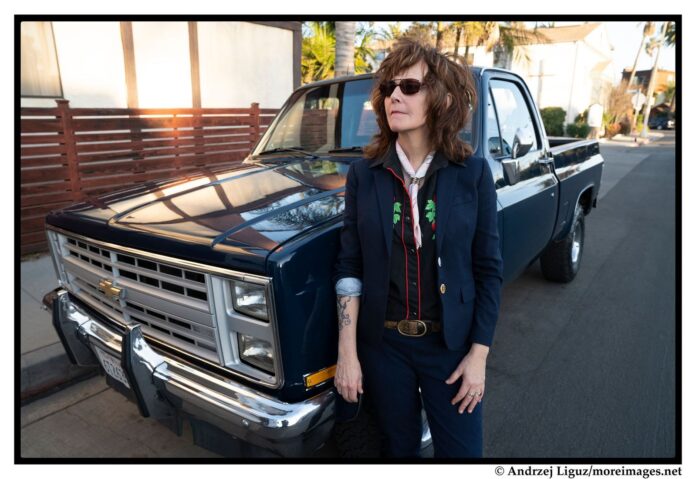 If there were an East Nashville music hall of fame, Amelia White would already be in it. The now- famous scene was in its formative days when White arrived from Boston in the early 2000s and became a fixture at the family wash. She’s been a leading light in America’s most musical zip code ever since, even as she’s developed a reputation in the rest of the US and Europe as a first- rate songwriter.

White’s seventh album, Rhythm of the Rain, released January 2019, is a volume of ruminations and short stories written largely while touring the UK in November 2016 where Amelia viewed the bitterly divisive election season back home via the BBC, and from a promoter’s attic began to complete the songs, co-written with Grammy Award winning songwriter Ben Glover. This summer Amelia returns to the UK for a string of tour dates and new music on her mind.

Her extraordinary new release “Love I Swore” coming fall of 2022 is both bracing and sweet. The songs crafted meticulously by producer (and performer in her own right) Kim Richey, who brings out musicality and copious golden backing vocals. The record is like a quilt in which every square sewn on is a variation from the one next to it. There is some rock and roll, some catchy pop, good country and also a brooding intensity when such is called for.

Amelia White on touring the UK:

” In some ways I feel as if playing in the UK these last five years has really shaped me as an artist. Ya’ll have given me the attention and power of your ears and hearts and it has allowed me to really grow in confidence as a performer. I can’t wait to play for you, and enjoy your lush green country”

” I remember that sinking feeling Summer of 2020 when I realized the UK tour was not going to happen. Covid has ravaged us and put us on hold for too long, and I’m overjoyed to get back to UK and pick up where I left off but with new songs and honestly a less jaded energy than I’ve ever had about playing for ya’ll”

“The folks of UK are the best audiences- So attentive that at times I”ll be wondering if they are hating it. Then at the merch table I get the “Brilliant, Amelia” and I’m amazed again by your attention and power of concentration.”