All The Way From Memphis 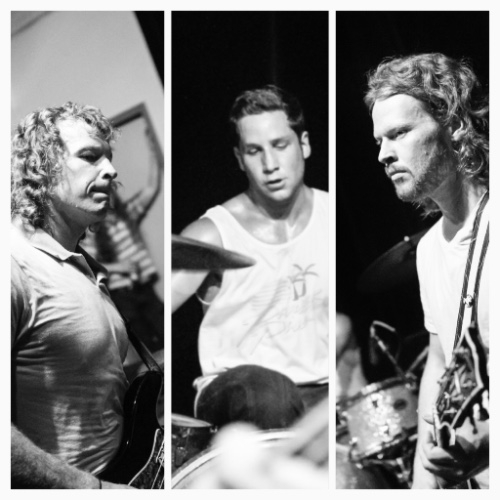 Psych rockers release new track – don’t try and pronounce it, listen to it instead

He Dreams Of Lions, the brand new album from heavy psych rockers The Heavy Eyes is to be released in November.

Following on from their 2011 self-titled debut, and 2012’s successful Maera album, the Memphis trio return to the fold this November with their most accomplished record to date. Over eleven tracks, amidst the unbridled rawness of ‘Saint’, the sheer weight of ‘Z-Bo’ and R’n’B shake appeal of ‘Smoke Signal, hypnotic hard rock riffs are delivered thick and fast through distorted fuzz boxes, gnarled bass lines and levee breaking drum beats. This is an album that draws heavily from the heaviest (Led Zeppelin, Humble Pie, Mountain) and in doing so turns out new ideas with a punishing authenticity and honesty in line with their Memphis blues heritage.

This is The Heavy Eyes, one of rock and roll’s best and brightest, and He Dreams Of Lions will be released via Kozmik Artifactz on 13th November 2015. 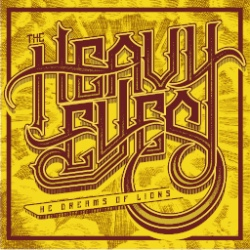 Previous article
Days Like These
Next article
Turning To Dust